Number Four on the Meeple Like Us Ten Top Best Board Games 2017 Edition!

Oh, this is a tough place to be. So close to the podium that you can reach out your tongue and taste the disappointment. You almost made it, number four. You could have been a contender. There’s no shame in where you ended up, but let’s not dwell on what might have been. I know you’re getting older every year – we all are. I know next year you’ll be up against more youthful games – games that will entice and excite by virtue of their novelty alone. Games with a fresh new look and intoxicating perfumes. I will always love you though, right up until the time I forget you forever.

Suburbia was the earliest thing I reviewed for Meeple Like Us, and for good reason – it’s was the first time I had played a board game where I thought ‘You know, I have to talk about how clever this is’. Suburbia is what got me thinking about board game accessibility, and about how game design, game aesthetics and game complexity intersect in fascinating and important ways. Meeple Like Us in many respects would not have existed without this game. It might look like a kind of pornography designed entirely for a chartered surveyor but this is a tight, funny game of decisions that lead to satisfying triumphs and equally satisfying catastrophes. It gives you highs and lows in equal measure and with all the syncopated creativity of improvised Jazz. 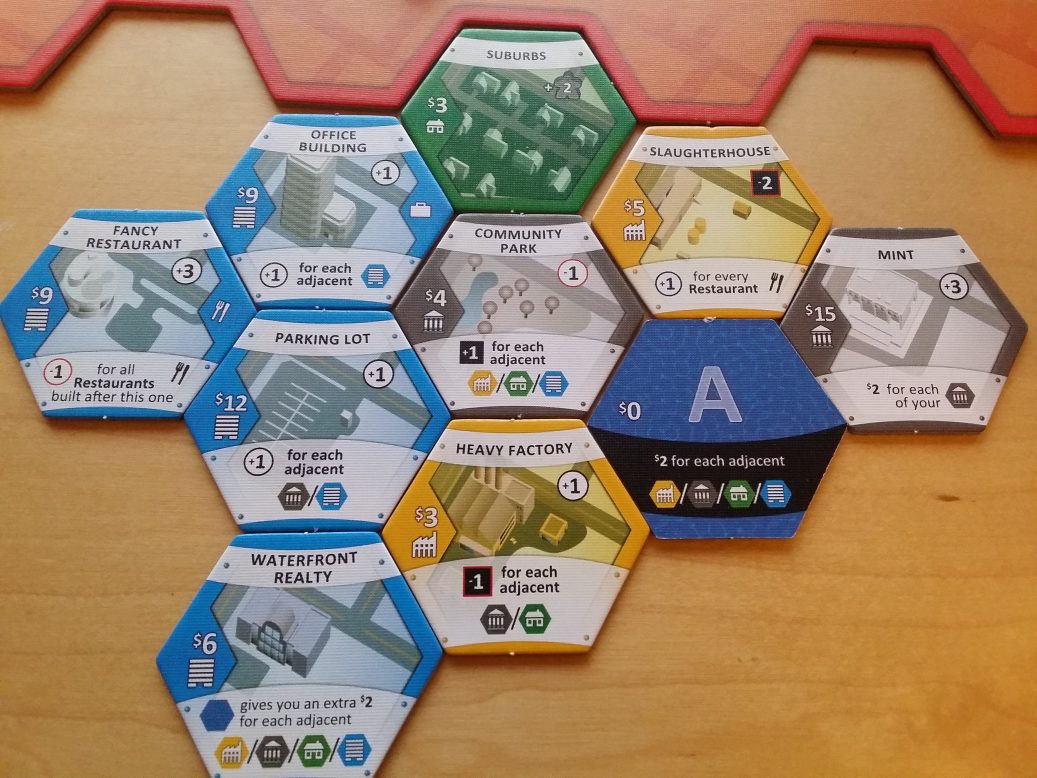 Pauline: I really like Suburbia, and it made the first draft of my top ten. Unfortunately that draft had fourteen games on it.

Michael: A top fourteen doesn’t have quite the same ring to it.

Pauline: Maybe we could do a top ten of games that didn’t quite make the top ten.

Michael: I don’t want to do that.

Pauline: Top Ten games from the Bottom Half of the Top Twenty? That’ll be our feature for next year.

Concordia is just beautiful. I love how you don’t necessarily know who is in the lead. I love the quality of the components and the different shape for the wheats and the wines and the silks. It’s such an immersive and tactile approach to the physical elements of the game. I really like the way that multiple people at the board benefit when you take your game actions – it’s really collegiate for a game that isn’t a cooperative title. There are lots of different strategies, lots of different ways to win. It’s a Goldilocks game – not too simple, not too complex, not too short, not too long – it’s just right. Practically perfect in every way. 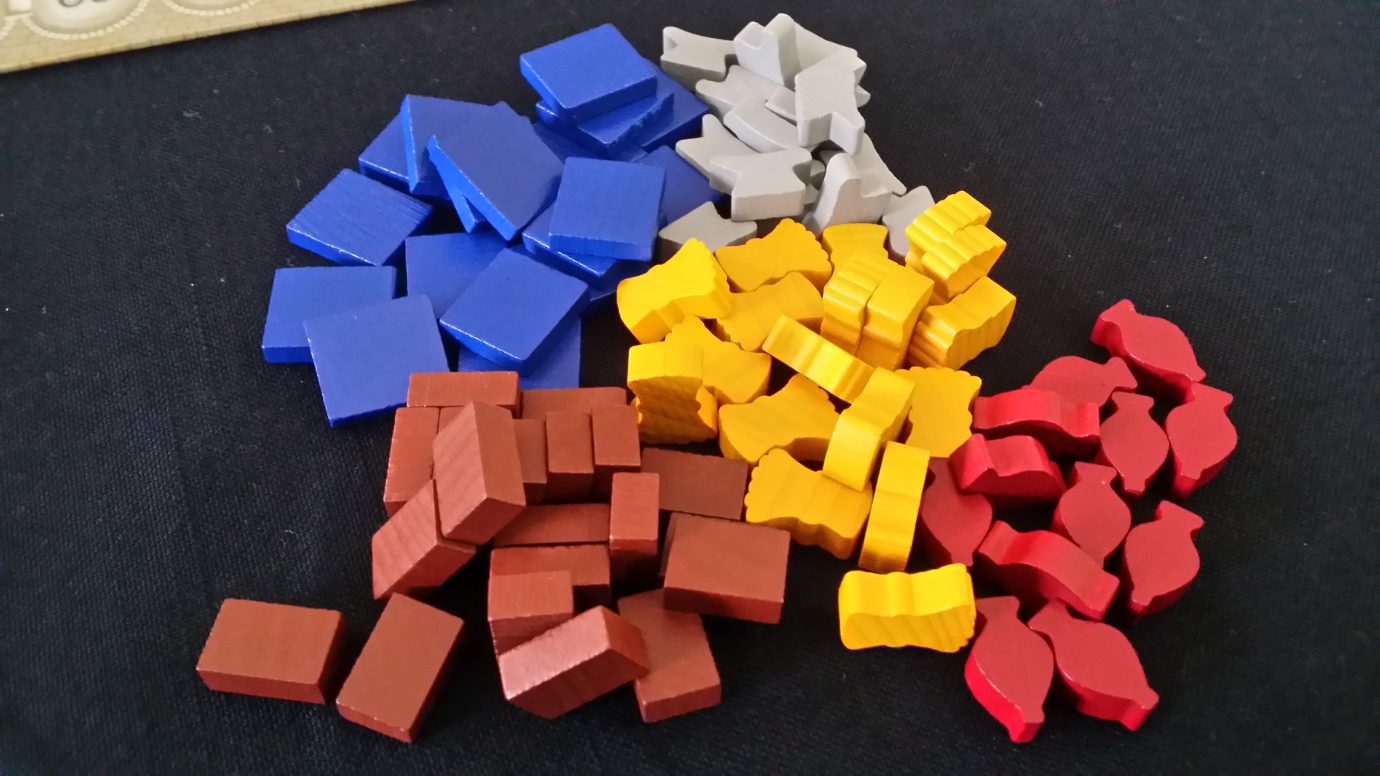 Michael: Concordia is indeed an amazing game and you have done it a gross disservice placing it so low on this list. This is a travesty. There has literally never been a greater miscarriage of justice in human history.

Michael: No spoilers! Guards, seize her!

Pauline: There’s just you and me here.

Michael: Egads, you’ve done away with my guards! This is a coup!

Pauline: Seven coins for an assassination, wasn’t it? I think I have that in my purse.