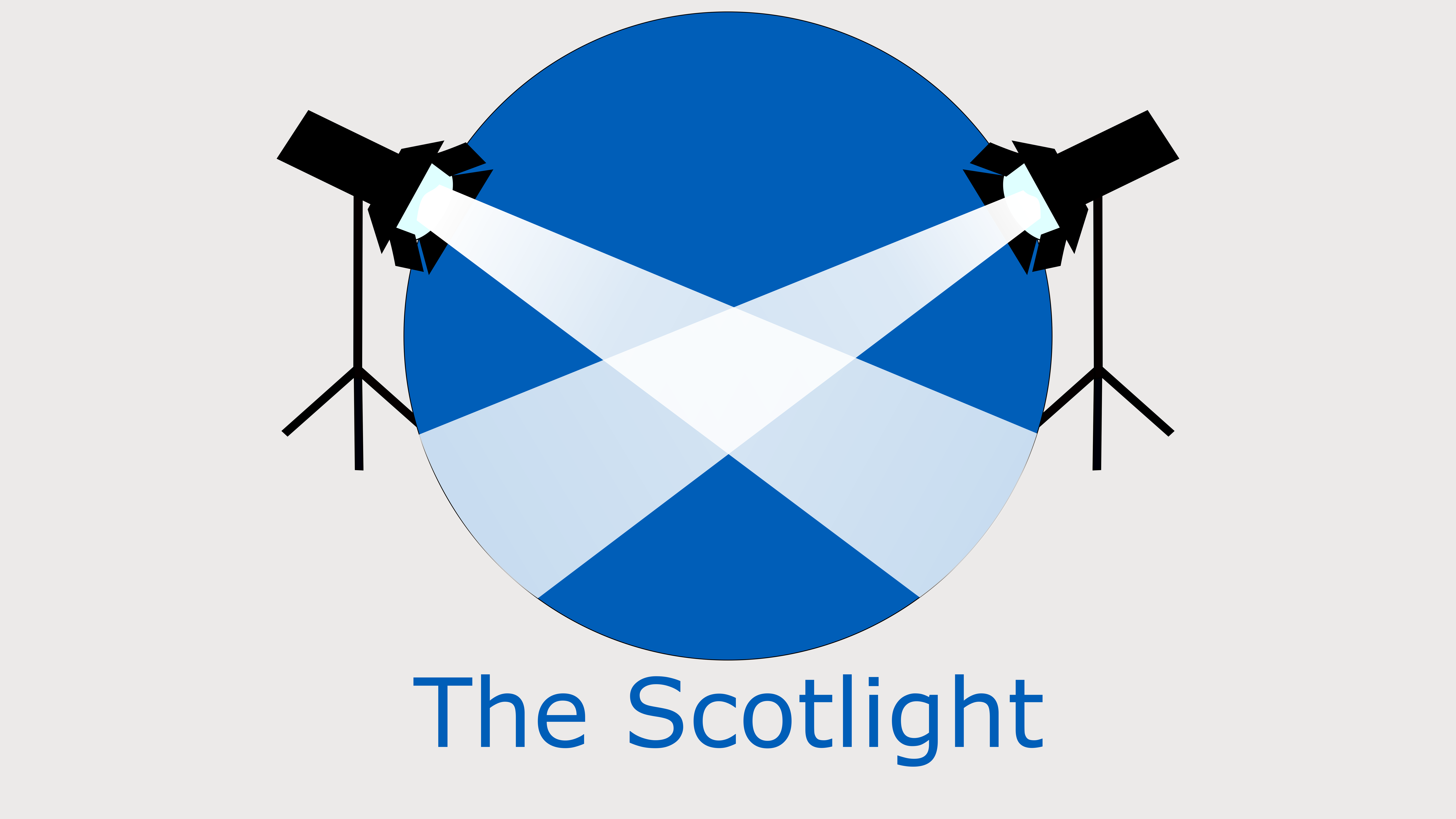 The Scotlight – Shining a Light on the Scottish Tabletop Gaming Scene

There is a lot of great stuff happening in the Scottish gaming scene. Being a blog originating and based in Scotland, we’d like to do our best to support it. The Scotlight is how we’re going to to do that! If you’re currently located in Scotland or are from Scotland then we’re interested in highlighting your work. I just want to know if you have a connection to Scotland that would make it useful for us to know about. The remit of our site is tabletop gaming – we have a heavy focus on modern designer board games but we’re willing to support anything that could be considered tabletop gaming. Get in touch with us at michael@meeplelikeus.co.uk if you want added to the index here, or indeed if you want removed. Put the word SCOTLIGHT in the subject line so we know not to ignore it like we do so many emails.

This page has links to various people and organisations active around Scotland in the area of board gaming, role playing games, and war games. Maybe they run blogs, maybe they’re publishers, designers, or retailers. Maybe they run a local gaming club or are just worth following on twitter. The Scotlight unlikely to ever be fully comprehensive – consider this constantly as a work in progress. I will be eternally grateful to those that help us build up the index to be as complete as it can be.

For those game designers working that would fall under the remit of the Scotlight, you can also consider yourself to have access to a greatly relaxed version of our review policy. While we still can’t review prototypes, or even really games that haven’t reached their final evolved and published form, we are prepared to consider them for review post publication regardless of whether they are in the BGG Top 500. If you want to send us a preview copy ahead of a Kickstarter or release, we’re prepared to do a first impressions post to provide a little bit of extra coverage of the game prior to launch. Send us a message on Twitter and we’ll also retweet any information about your campaign. We’ll also keep an eye on the #Scotlight hashtag on twitter and retweet stuff from that.

If you want to direct people to this resource, perhaps to show your own support for the Scottish tabletop scene, here’s a badge you can use to link to this Scotlight page:

It’s our intention here to try to support the Scottish national scene as best we can. Please let us know if there’s anything we could be doing and we’ll certainly consider whether its possible!

On the weekend of the 24th of August, 2019, the second Tabletop Scotland event will be held in Perth! We’ll be there, and hopefully we’ll see some of you there too.

If you wanted added to this page, all you need to do is drop us a mail, telling us whatever combination of information is appropriate – website, twitter, facebook and/or location. All parts are optional, but of course we’d need at least one thing or all we’re doing is making a creepy list of people in Scotland. The only criteria really is that you are either in Scotland or from Scoland and have an ongoing interest in tabletop gaming.