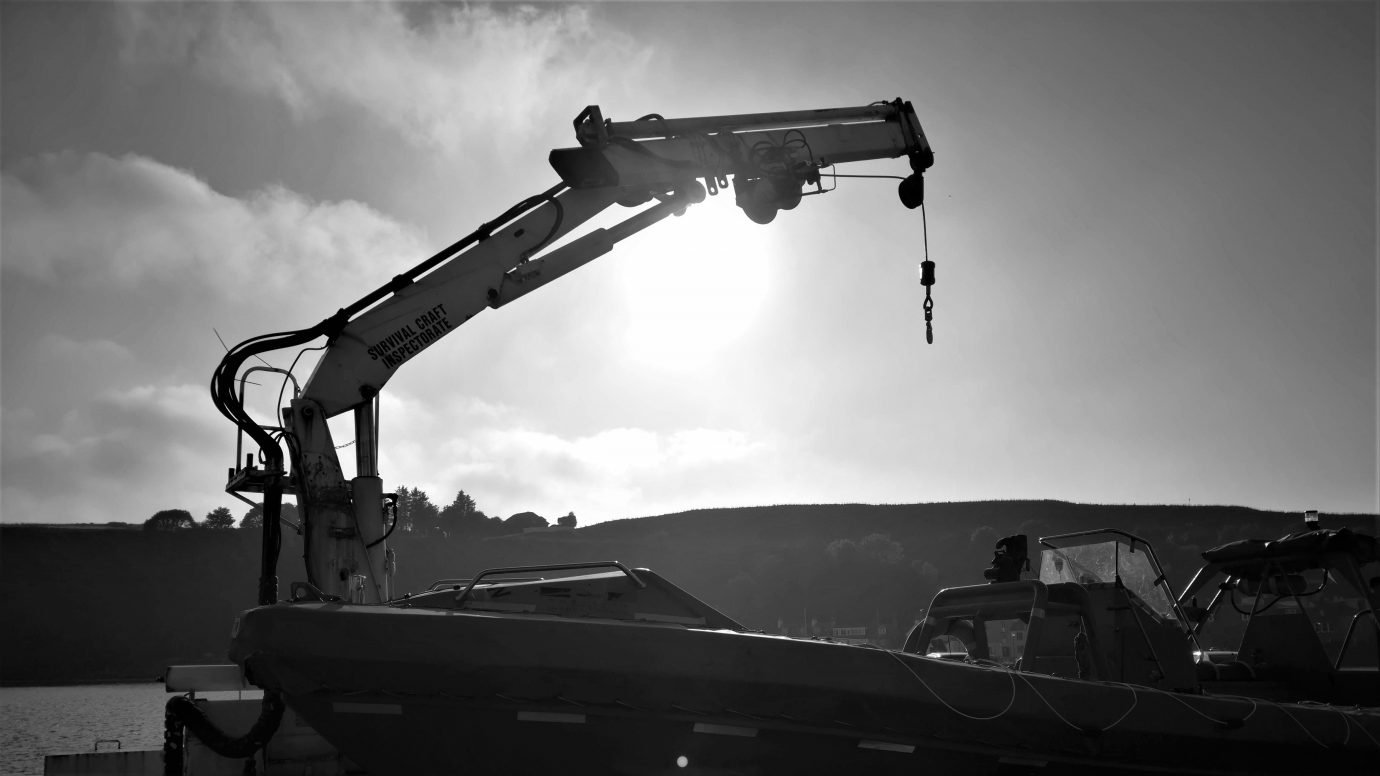 This board game idea generator is in an alpha state. It’s not quite finished, and has a lot more to be populated in each of the categories. It’s just a bit of fun just now, but this will feed into the cardboard prototyping work I’m doing with my User Centred Design module. Hopefully it’ll be of some interest to you for now – feel free to send ideas my way! Reload the page for a new board game idea. All it really does is bang random mechanisms, themes and cultural influences together but you might be surprised how effective that can be. It also poses some accessibility challenges, because it’s important that we are consistently On Brand.

This isn’t a new idea in and of itself – there are other board game idea generators out there. This one though is more appropriate for my needs and I hope it spurs someone on to design something amazing, unexpected and accessible! Who wouldn’t want a game about resurrecting a mail system in ancient Iran? Who wouldn’t play a game about the astrology of ghosts that must be played in complete silence?

If anyone ever actually does anything with these game ideas, I’d love to hear about it. I’m not going to scam you for royalties or anything – I’m just interested to know if the ideas worked for you. Personally, I’d play a good 75% of the games it generates and that’s a fair bit higher than most of the ideas I hear pitched my way.