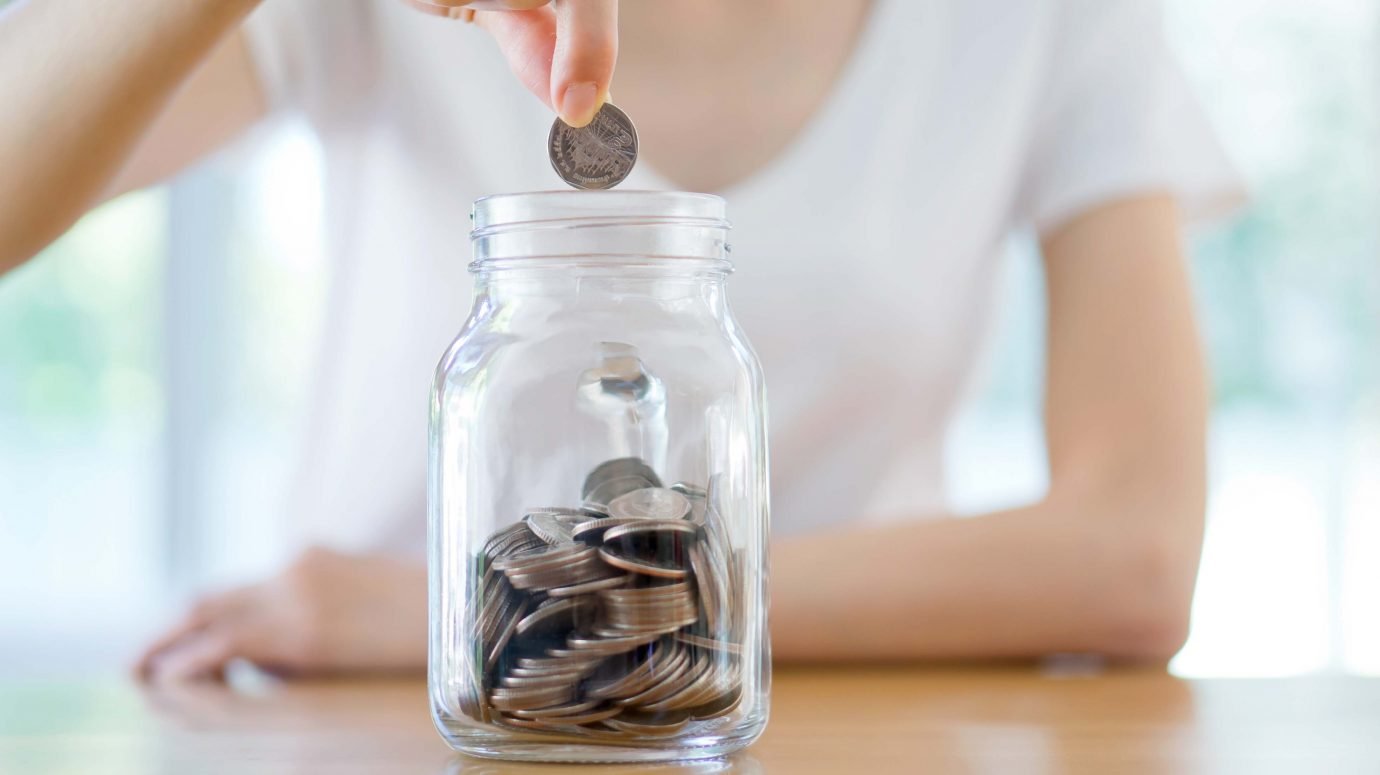 With the wide variety of games out there, it’s a challenge to put together an accessible game library. Here we are to help with that, and we’re even going to be mindful of the pennies to make it even easier.

It’s all well and good we here at Meeple Like Us telling you about the games we’re examining and how accessible they are. That’s valuable work but it doesn’t answer a question I am occasionally asked – ‘where would I start building an accessible game library?’. What should you do if you’re running a care home, or a library, or a games club for people with particular accessibility requirements? What about if just want to make sure that your own collection can support player impairments across the board? What games should you prioritise to get the most out of a fixed budget while making sure that you have a library of games that a wide spectrum of people can play, and importantly play together?

I make no claims that this is an exhaustive list – it’s sampled from the games that we have covered here on Meeple Like Us. it’s going to omit a whole slew of games that we just haven’t covered yet. I’ll return to this topic again in the future, probably on an annual basis.

Here, I’ve been influenced by my own personal feelings on games but I haven’t let that be the key determinant. For the most part, if a game is reasonably well liked (defined by being in the BGG top 1000 or on one or more ‘best of’ lists) it’ll be included here.

For choosing games, a hard limit of £30 for a game is placed on its inclusion that excludes some games that are likely to be completely accessible but too much to be a safe purchase. If a game costs more than £25 though, it has to have special elements that justify it. Many of the games cost less – the average price of a game on this list is a touch over £18. If you put aside £20 a month you could buy each one of these games monthly over the course of a couple of years. There are often sales and special offers that will drive the price down, and we’d recommend keeping an eye on price fluctuations to take advantage of the best deals when they are available. Note too that prices can spike up as a result of temporary (or permanent) unavailability – we don’t recommend an order in which games should be purchased for this reason. Buy as low as you can, when you can. We’ll put affiliate links to the Amazon page for each of these. Prices were correct at the time of writing, but are at best approximations in any case. As a further note, if you run a public organisation you can often contact the publisher for free or discounted library copies. And as a final note, there are often board game specific sites that collect the best deals available and show you where to find them for a specific game. In the US, you can check out boardgameprices.com and in the UK boardgameprices.co.uk is also worth bookmarking.

For inclusion on this list of candidates for an accessible game library, a game can have a grade no lower than a C for any relevant section of the accessibility teardown. If there is a C, the game has been included because there are valid compensatory strategies that would make the game playable, albeit with support. Some of these games are drawn from teardowns we haven’t yet published, but I’ll link in the appropriate documents as time goes by. If there’s no link for review or teardown then we’ve done the work but not yet posted it. Keep an eye on the site, or consider subscribing if you want to know right away when we publish new posts. If you want to subscribe, you can find the box to do it on the right sidebar.

Games you really must have for your accessible game library

First of all, let’s discuss the must haves. These should work for anyone regardless of their accessibility requirements.

Games you really should have for your accessible game library

Next we introduce the should haves, which may require some players to be supported in some way during play or might perhaps need sensitive handling for one or more groups. All of them though are likely to be workable for every group provided you don’t mind fudging things a little. Check out the associated teardowns for details.

If you grabbed each of the games on these two lists, you’d have a good library of games with an outlay of under £298. These would incorporate a good mix of mechanics and themes and would support a varied range of player numbers. It’s useful in scenarios like this to be able to scale up (Skull goes up to six, Sushi Go to five) as well as down to smaller pairings (Shadows in Kyoto works only with two). Running multiple games in parallel for larger groups is usually a better solution than finding a game that works well for bigger player counts because those games rarely excel at lower counts. Flexibility is important if you’re making a general purpose games library available.

We’re not done yet though! The money we’ve spent here represents a good investment in a range of games that would give you many hours of enjoyment. There are though many other games that you could also think if picking up if you were able to be more flexible about the accessibility categories you support. This would be the case if your specific needs don’t include people of impacted categories, or if you’re willing to have games on your shelves that some subsets of people might not be able to play. For the latter scenario, it is the collection as a whole that should incorporate games that are accessible for everyone, even if any individual game may not be accessible to all players.

If you have a little bit of flexibility, in that you don’t necessarily need to support all impairments in the same game at the same time, then you have some other possibilities.

Visual Impairment often goes hand in hand with physical issues, but there are a few games where the limiting factor is eyesight only.

Some games are generally very accessible for most people but tend to have features in their game design that might generate stress, or upset. The games on this part of the list would be accessible if you didn’t need to take that into accont.

Cognitive factors eliminate many games from inclusion because board-games in particular tend to thrive in tactical and strategic problem spaces. Those spaces also tend to stress cognitive factors such as fluid and crystallised intelligence. If that isn’t going to be a problem, a number of games become good candidates for inclusion in this list.

Unfortunately, physical factors tend to converge with visual factors – precision of movement such as you’ll find in a dexterity game is an issue of visual parsing as much as it is of movement. However, if you don’t need to address physical factors, you might also consider the following games.

Some games stress communication between players, either as a result of collaborative strategy; negotiation; or bluffing and misdirection. This tends to disproportionately disadvantage players with hearing and articulation impairments. If that doesn’t need to be taken into account, you might want to consider the games on the following list.

For More Sophisticated Use Cases

You might want to check out our accessibility masterlist if you have more complex intersections of requirements. We update this on a weekly basis, so keep us in mind if you want to see when new games get added. You can also check out our recommender. As ever, you can get in touch with me at michael@meeplelikeus.co.uk if you want to chat games accessibility and your own specific requirements. I can’t guarantee an especially speedy response, but I’m happy to help whenever I can.