Number Ten on the Meeple Like Us Ten Top Best Board Games 2017 Edition!

Oooh, this is maybe the hardest entry on any list. Entry ten is such a harsh, unforgiving cut-off point. Games either find a home on the list or they don’t, and this is where the door gets slammed on those that aren’t invited inside. It’s Christmas, it feels rough to shut out the fine, marvelous games arrayed outside. Look at them, cardboard noses pressed up against the glass as they look in on the warm firelight of our hearth. They look so cold, so alone, so pathetic against the gently falling snow that is illuminated by the streetlights outside. Hang on, let me open that door once again and yell “GET OUT OF HERE GAMES, OUR FIRE IS FOR CLOSERS”.

Michael Picks: Once Upon a Time

My word, this is a game that is a constant joy. Forget Cards Against Humanity – if you want to know the bleak cruelty of the human soul you’ve got few better choices than Once Upon a Time. Fairy tales are horrifying when you really pay attention, and as such they are a natural home for the darkness of the reality in which we exist. Once Upon a Time gives you the perfect setup for exploring the most forbidden contours of your repressed psyche. You’ll find yourself effortlessly telling tales of such grim depravity that all anyone can do is laugh. It’s a game that is so simple that it’s genuinely unfair that it’s this good. And yet, it is. It is SO GOOD. 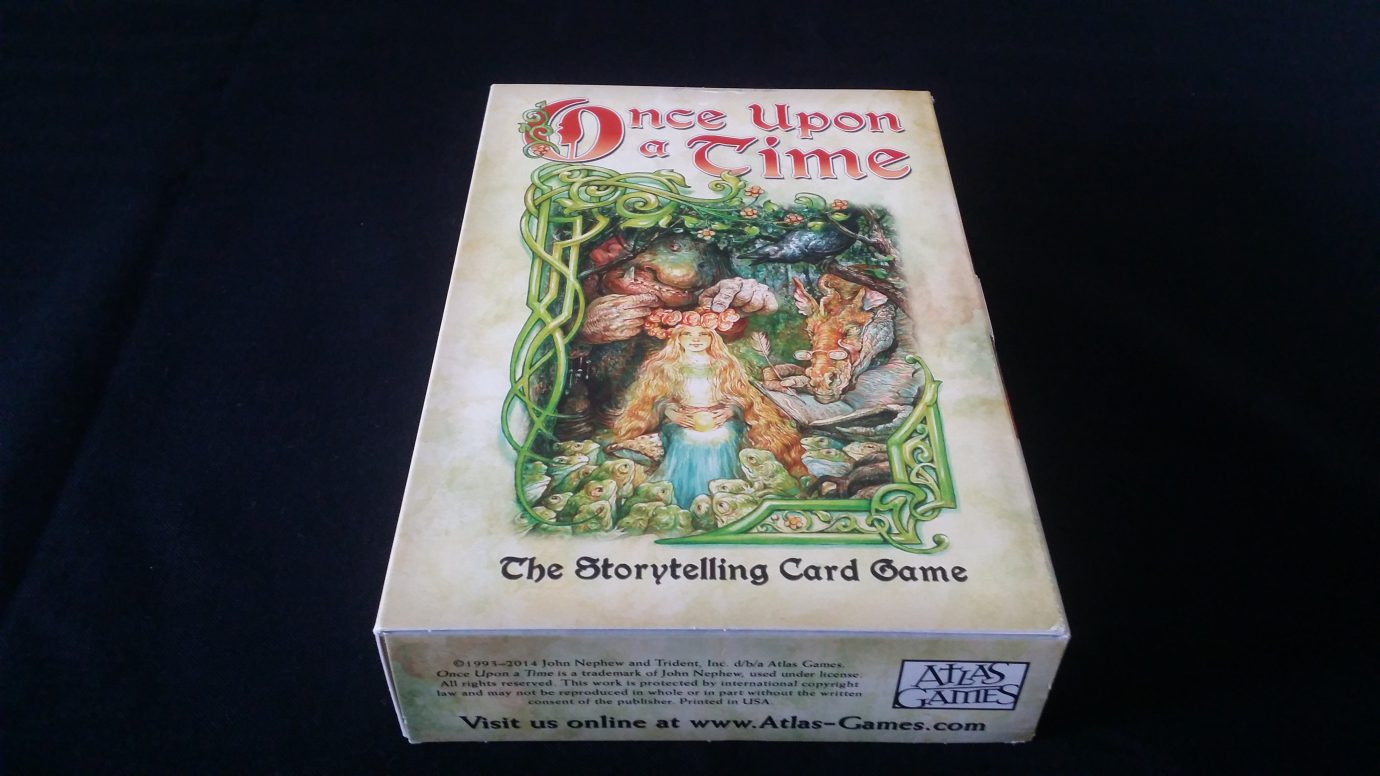 Pauline: Once upon a time is a great game if you play it with the right kind of people. The problem is that I’ve played it with people who can’t tell a good story. It’s hard to spin a tale under duress, especially if you’re trying to make it entertaining in any way. If you’re playing with people that don’t have a good sense of humour, you won’t find it as funny as Michael suggests in his writeup.

Michael: Have you played it with other people than me then?

Pauline: I can’t say that I have, no.

New York Slice was a surprise highlight of our trip to the UK Games Expo in 2017 – a welcome relief from the soul-crushing experience of traipsing around after a grumpy Michael as we tried to find absolutely anything to do with our time. It’s a game you can explain in sixty seconds and that is roughly the same amount of time as it takes to eat an actual pizza. As such it’s great for people that don’t play a lot of games, especially those that don’t do well with complicated rules. Despite this it’s also surprisingly complex and really very elegant. It’s approachable too – who doesn’t like picking up pizza slices? It’s very sociable and in the end when all is said and done nobody even really cares about the scoring. Like ordering takeaway, it’s effort free and well worth the money. 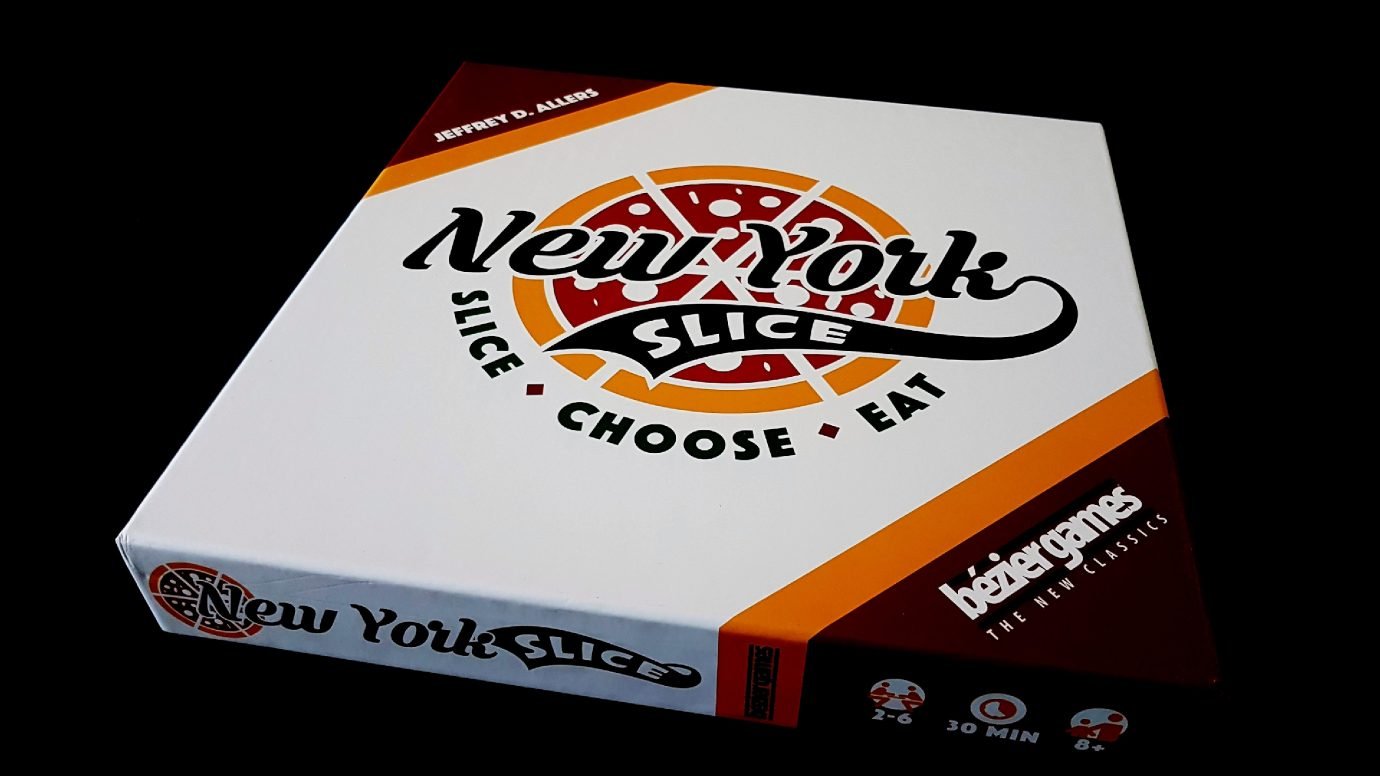 Michael: When was the last time you paid for takeaway?

Pauline: Let’s not get off topic, this article is going to be long enough as it is. What did you pick for number nine, Michael?