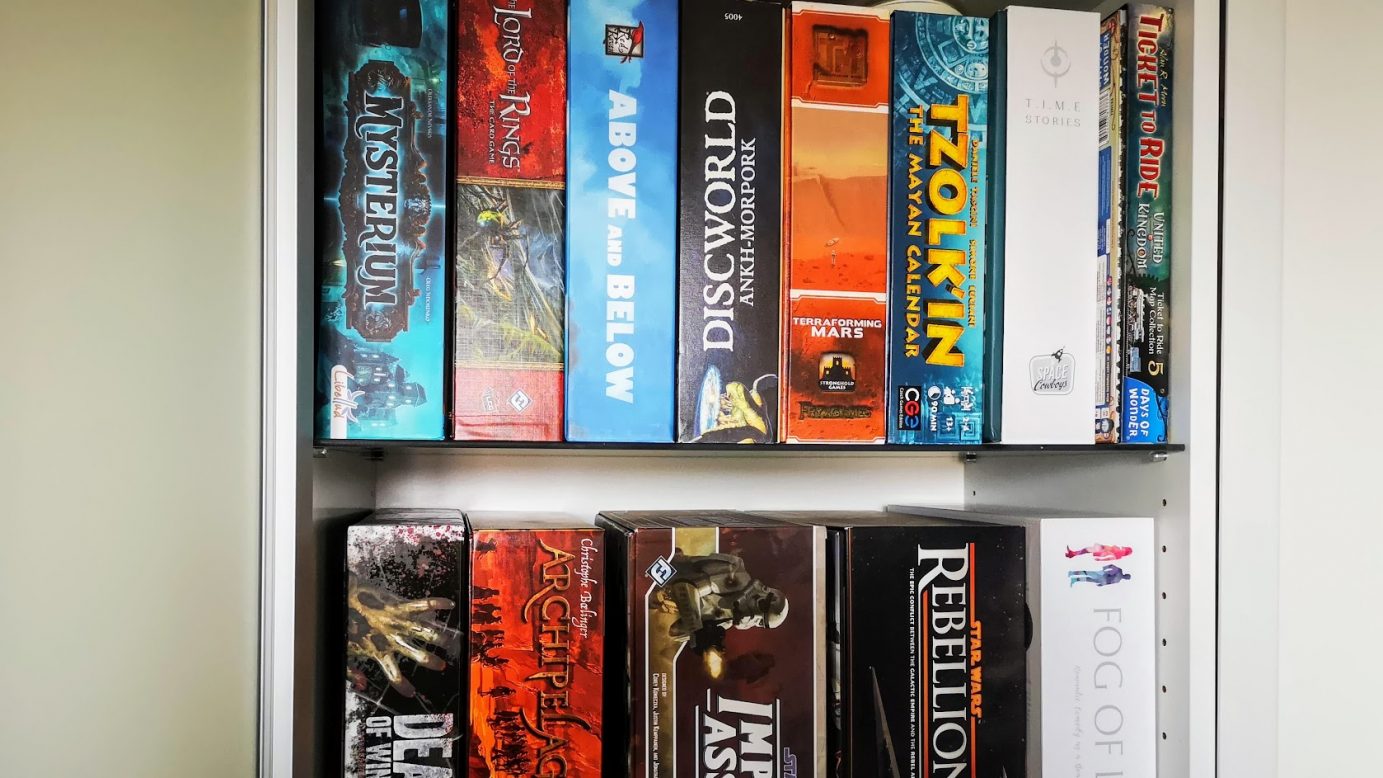 We’ve done quite a lot of lists at this point, ranging from the obvious (top ten best games) to the downright bizarre (top twenty-two games we’d like to crossbreed in terrifying and unethical experiments). They’re fun to write and have the additional benefit of being reasonably newbie friendly. Each entry on one of these lists will point to an accessibility teardown for most of the mentioned games. Therefore, despite the unconventional approach, it’s still a core part of advocacy work. It’s how a lot of new people find the site these days. Hello, if you’re just joining us!

And if you are just joining us… maybe you’re fully new to the hobby itself? If you’re here because a google search brought you to this list then you might well be floundering around wondering where to even get started. What luck you should stumble, unsuspecting, into my lair!

This hobby might have a low barrier to entry, but you’d never really know it from your average review site. Let’s be honest – review sites are a terrible way for real newbies to get a grip of this hobby. Imagine someone thought ‘Okay, I’ll buy the ten games that have been highest rated on this site and I’ll have the best collection possible!’. Ooft. It’s a thought chilling enough to give you actual shivers. What if they picked the BGG Top Ten as their first game collection? It’s a modern horror story for the hobbyist gamer set. Simply seeing Gloomhaven land with an almighty thump on the doorstep would be enough to put some people off playing board games forever. 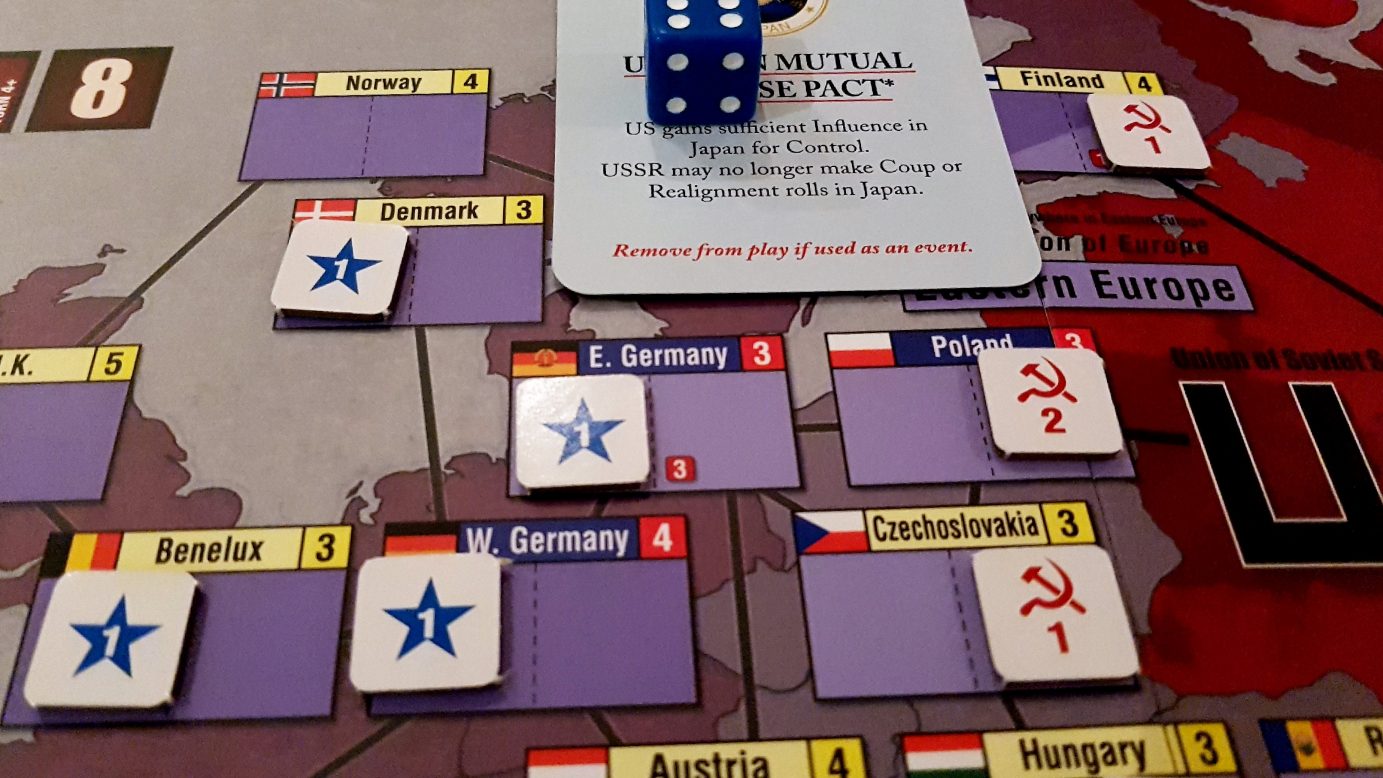 Great games are not necessarily user-friendly games. In fact, in most cases, they’re not. Imagine starting your journey into the depths of board-gaming with a copy of Twilight Imperium. Imagine picking up Mage Knight as your first new exposure to the hobby. The only rational response would be to wall the games up in an attic and never speak of them again to anyone. ‘You saw what in the upstairs window? Impossible, we don’t have an upstairs. Through the Ages? Never heard of her.’. 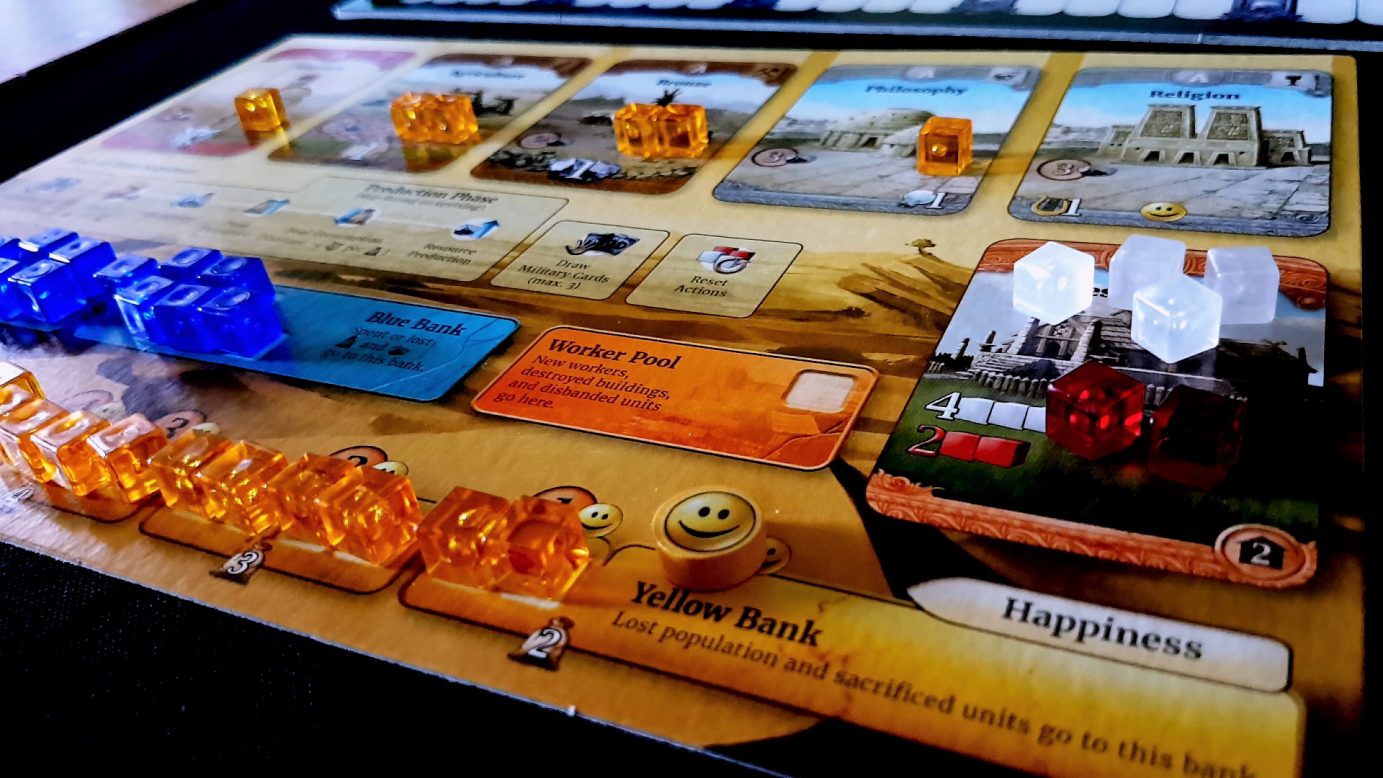 We’re doing twelve games here, mainly because I tried to pick ten and no matter what I did I felt bad about missing entries. Consider this my recommendation of ‘a game to buy each month for the next year’. A dozen games that I think would make excellent introductions to the hobby if you’re looking to get seriously involved from the ground up.

These games have the qualities of being great and with gentle learning curves. You won’t need to spend days learning rulesets and strategies to get the most out of these. The distance between opening the box and having fun is small. They’re also keepers. If you picked up these ten games you’d still be having fun with them years later no matter how often you played them. Note though that it doesn’t mean the games are easy. I’m not picking games on the basis of how few rules they have. Rather, they have as few rules as they can have to be a great introductory gaming experience. If you started buying the first games and worked your way up, you’d have no issue with the gradual, shallow, rise in complexity.

There’s some overlap here with the ‘ten modern games to replace classic games’ list in terms of use-case. There’s some overlap with our Games to Save Christmas feature. Both lists contain games that you can use safely around novices. This one though is a bit looser. Here we’re not looking to give you games that you can say ‘It’s like X but better’, or games that survive when everyone is getting increasingly intoxicated in preparation for the Queen’s speech. Instead we’re looking to give you a ready-made shopping list of the twelve games that could easily be your whole collection. Or would serve as an amazing bedrock of a more extensive collection to come. We’ve considered everything from player counts to the novelty of the game mechanisms. We’ve aimed for a diverse mix, giving you variety of experience to go with value for money. We’ve also stayed away from the Holy Quartet – Pandemic, Carcassonne, Settlers of Catan and Ticket to Ride. That’s because you’ll find those recommended everywhere and we prefer our lists to be spiced with unexpected treats.

Finally, none of these games have been included on the basis of accessibility.  We have another feature for that, and it gets updated on a yearly basis.

So, if you’re genuinely new to this hobby – welcome! I hope these suggestions bring you joy for many years to come.