Number One on the Meeple Like Us Ten Top Best Board Games 2017 Edition!

Is that your national anthem playing? It’s been going on for a while now, hasn’t it? Thirteen minutes you say? Gosh. That’s a long time to be standing to attention with the crowd watching you. Does your bum itch? I bet it itches. Can’t scratch it though, not with all these eyes on you. Getting worse, is it? Starting to burn? Starting to feel the urge to claw at your cheeks like a cat at a bird’s nest? Sorry I mentioned it! Let’s just admire the shimmering shine of that gold medal you … oh wow, you just went for the itch anyway. You’re… you’re really getting stuck in there. Getting right down to the bone as it were. Ahem. I’ll just look away while you sort yourself out. I’m sure this moment won’t end up as a comedy ‘what happened next’? video question on some second-rate television quiz. It’s all going to be just fine. Is that blood? Maybe you should stop now. Stop. Stop now. OH MY GOD STOP SCRATCHING!

Oh shut up, stop shouting at me. Yes, Scrabble is still my absolute favourite game. Ahead of all the many excellent games I have played over the course of this project it is still Scrabble that represents, to me, the apotheosis of board game design. It is a terrible word game, don’t get me wrong. That’s because fundamentally it’s not a word game. Scrabble, you see, is a war game. Scrabble is about area control and area denial. Your letters aren’t for words – they’re weapons. They’re the munitions you’ll leverage to stop your opponent from being able to make words of their own. You don’t want to show off your vocabulary here – that’s how you end up getting stomped. You want to play the most miserly words you can so as to keep the good multipliers out of an opponent’s reach. If you can’t take a tile, you need to burn it so nobody else can have it. It’s hard to find people that will play Scrabble with me these days, but make no mistake – this is the closest thing I can think of to a perfect game. Those that would do it down simply aren’t playing it to its full potential. This isn’t a game that shows itself off in its best light with clever wordplay. The only book you need to have read to excel in Scrabble is the Art of War. 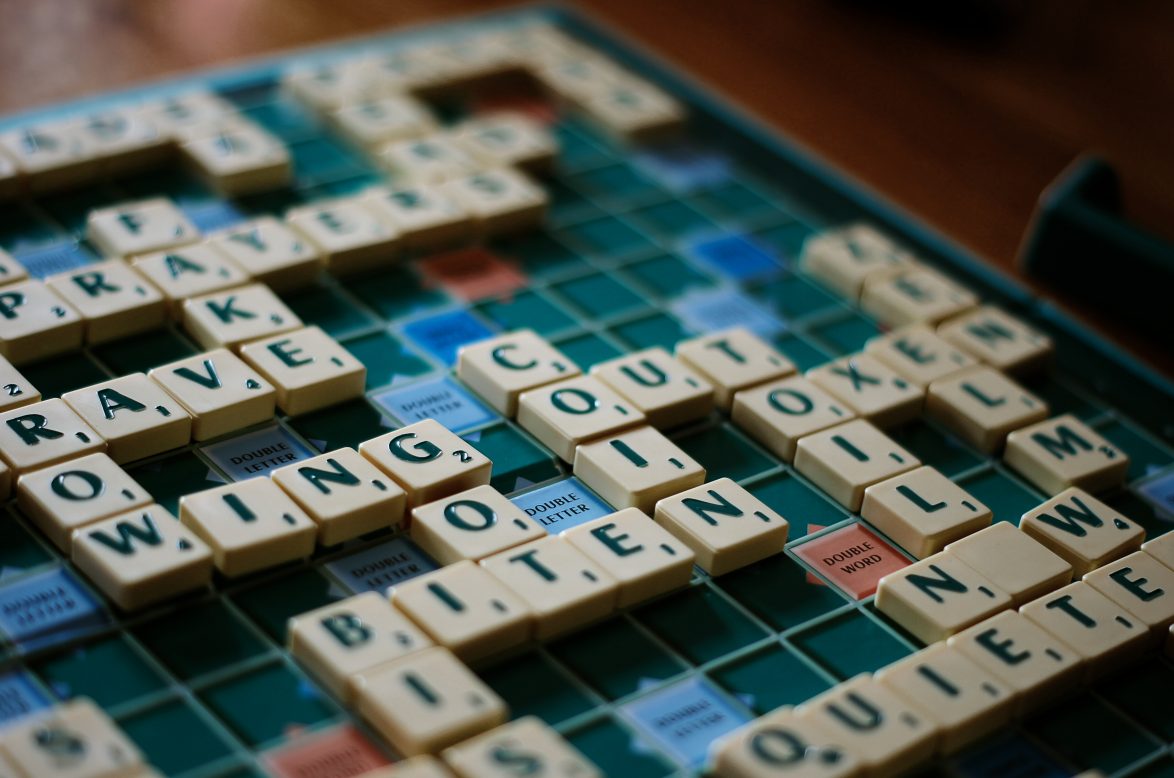 Pauline: I don’t like playing Scrabble with you although until I stopped it was certainly something of a masterclass in strategy. I now know how to handle area control stuff and how to play the terrible two letter words to mess up the board. It makes it a much worse game though. It feels like it’s been spoiled – I just like making big words. It just feels wrong. You’re wrong. If you wanted a war game, why didn’t you just pick chess?

Michael: I’m terrible at chess. I play chess like it was a word game.

Pauline: Nothing about you makes any sense.

Pauline: What does that even mean?

Michael: It means I’ve never understood the rules to any of the games we’ve ever played. Do you want a game of Cluedo? It’s one of my favourite deck-builders.

I think that it has things in common with the engine builders that I am so keen on because it is basically game of minimax and I am all about optimisation. It’s all about finding the right time to make a trade – where you haven’t left it too long but also haven’t gotten jitters before the big score comes along. I’ve bought Jaipur for my mother. I’ve bought it as a wedding present. I’ve played through the app campaign on both my phone and tablet and we’re pretty far on in the project of wearing out the physical cards. I just never get tired of this game. 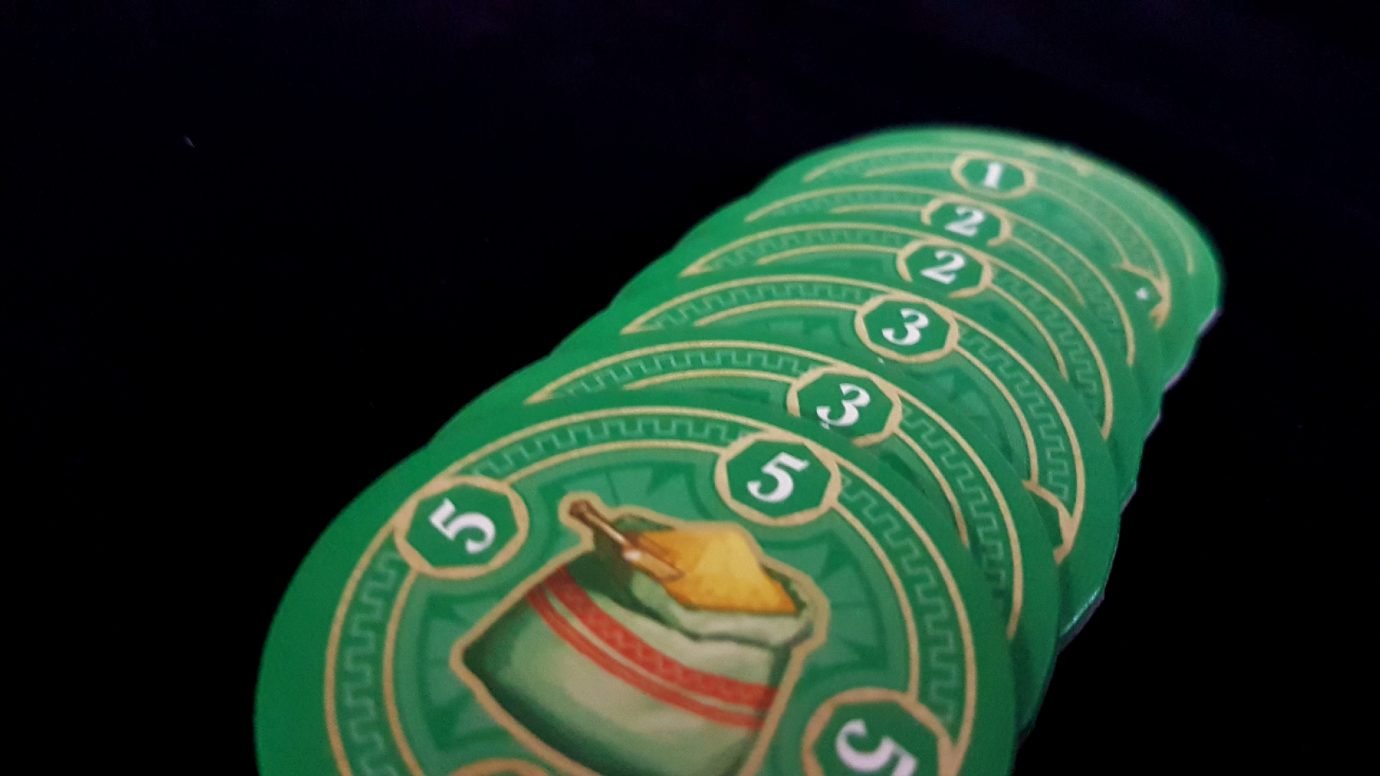 Michael: If the card games you tried to get me to play were as good as Jaipur, we’d be a whole lot better off. Board games aren’t cheap, you know.

Pauline: Some of the games I tried to get you to play really were as good. You just didn’t give them a chance.

Michael: A few packs of cards – that would have been a big saving. You don’t get the board game library we have without making a few sacrifices, but it’s all worth it in the end. Sure, we can’t afford the mortgage but at least we have plenty of boxes under which to huddle during the cold Scottish nights.

Pauline: What was that about the mortgage?

Michael: You can have the Gloomhaven box for your blankets. I’ll make do with Mechs versus Minions. This copy of Hanamikoji will make a fine pillow.