Number Three on the Meeple Like Us Ten Top Best Board Games 2017 Edition!

And here we have arrived at the medallists! Look at them, so proud to represent their designers. Look at the tears in their eyes. Wait, I don’t want torn boxes so let’s pretend we didn’t see that. You’ve taken home the bronze, number three – it’s a genuine achievement and something you can tell your grandgames about when you get old. I mean, if we’re honest bronze is probably not actually what you wanted. Nobody really works as hard as you did to intentionally come third. Everyone is aiming for the gold. Maybe this is actually a bit of a disappointment, really. Maybe we shouldn’t dwell on it any more in case the bitterness becomes too much for you to bear. You did your best, and bronze is what you managed. Sorry, I feel for you. I really do. Now let’s stand for the real winner’s national anthem.

Michael Picks: Lords of Waterdeep (with the Scoundrels of Skullport Expansion)

To be fair, Lords of Waterdeep making it this far on the list should genuinely trigger a doping scandal – it gets here purely on the strength of its expansion. Lords of Waterdeep by itself is a great game, but it takes Scoundrels of Skullport to turn it into something genuinely wonderful. I’m not a great lover of the theme, but that’s for the best – if they reskinned this for Game of Thrones and made it Lords of Kings Landing I’d probably never see the sun ever again. All the intrigue and conspiracy and Machiavellian plotting you could ever want is to be found in this box, and after hundreds of plays (in real life and on the excellent app) I’m still nowhere near tired of it. 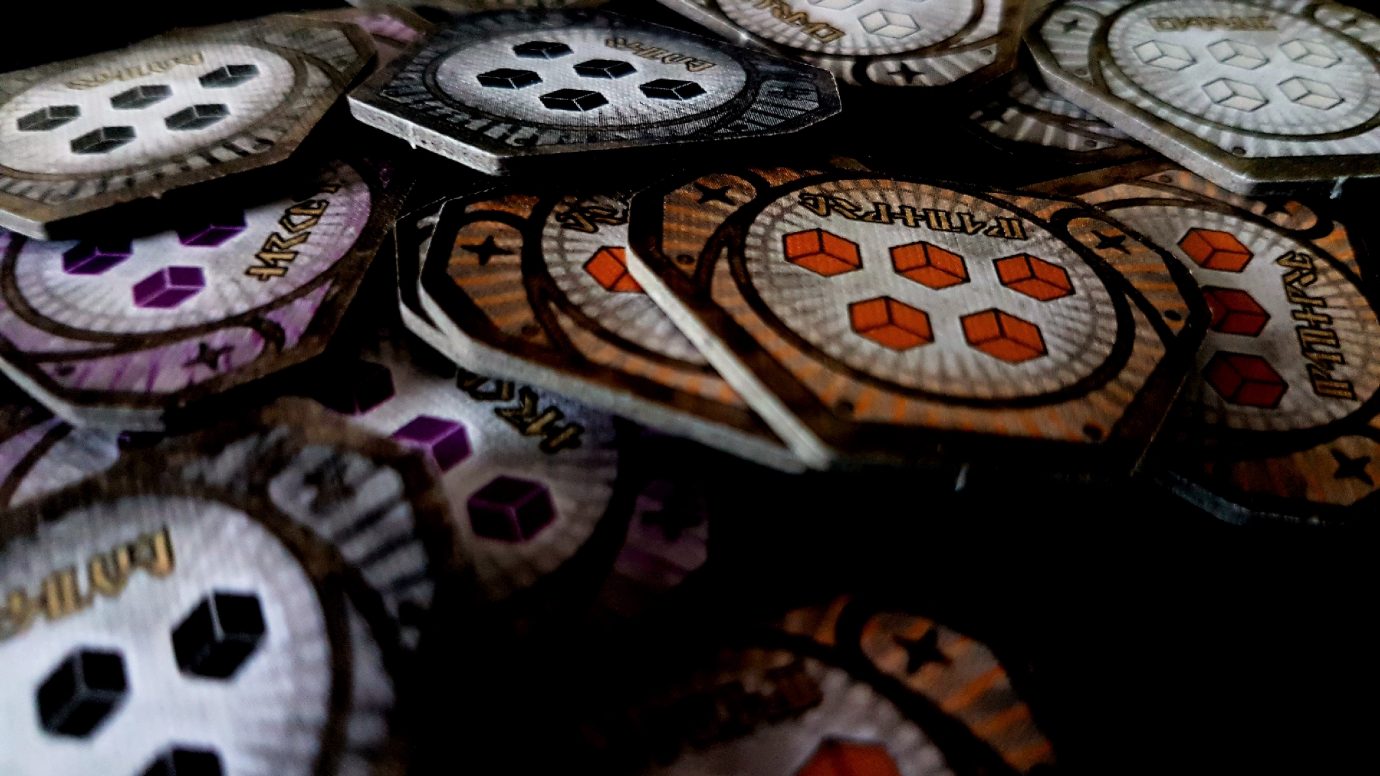 Pauline: We both agree it’s a great game. I think you have it higher than me because you’re vindictive and sinister and more likely to win as a result. Probably because you’re like Littlefinger – if you stab someone in the back it’s only because you couldn’t reach them from the front.

Michael: It’s true, I do always prefer to reach around.

This was the absolute highlight of UKGE for me – I immediately fell in love with Century: Spice Road. It’s a great engine builder. It’s a bit like Splendor except it gives you a lot more to be thinking about and more parts from which you can put together a machine capable of hoovering up spice like an Arrakian harvester. It has that thing that Lords of Waterdeep and Ticket to Ride have in abundance – there’s a lot of satisfaction in just building up the resources to get a thing and then claiming it. It’s definitely a little bit algorithmic, but as the kid who thought it was a massive treat when we did algebra at school it is a game that may as well have been made directly for me. There’s a small flaw in that the engine you build tends to stutter and splutter as cards are bought. Even that’s got an upside – it means you don’t get a runaway leader because they can’t ever build up a head of speed. A bit like dealing with the roadworks on the A90 really. 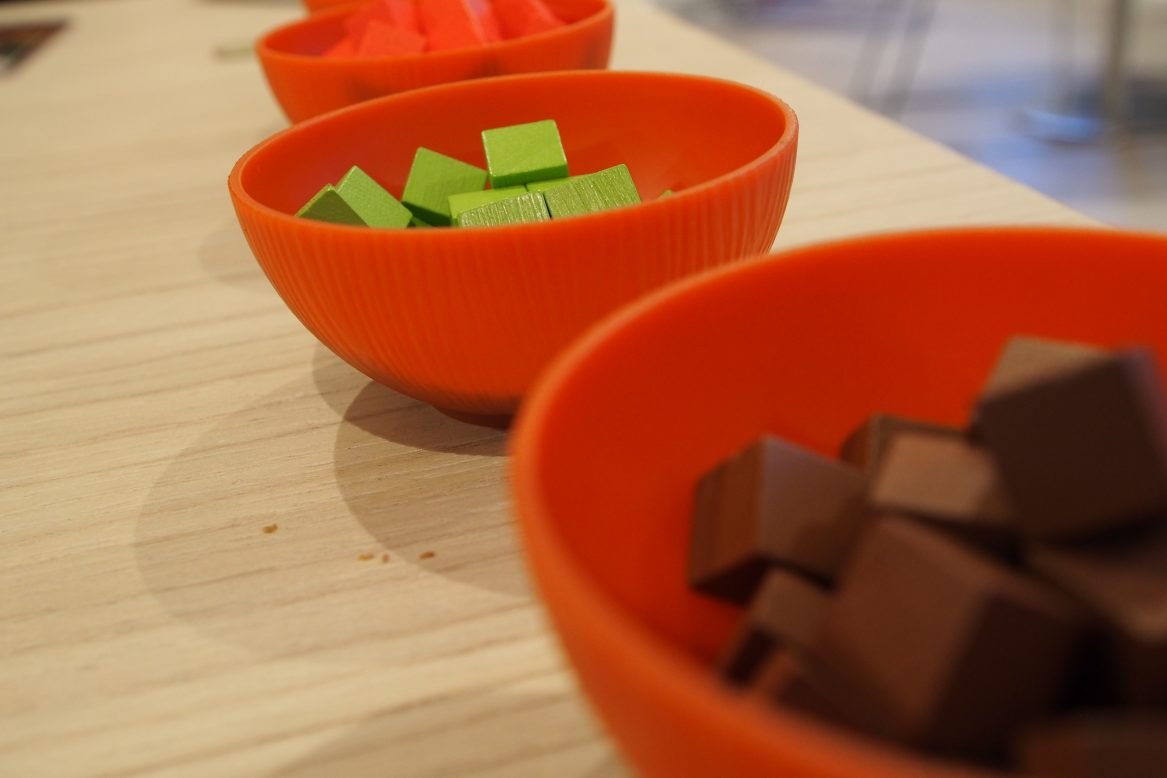 Pauline: Do you want to play it right now?

Michael: I have another note from my doctor.

Pauline: This one seems to be a shopping list.

Michael: Oh, give me that you don’t have to read…

Pauline: This shopping list is just ‘Monster Munch’ written thirty times in a row. After that is the word ‘snowballs’ and a picture of a clown with a balloon.

Michael: I’m an adult. I get to decide for myself now what shopping involves.