Number Nine on the Meeple Like Us Ten Top Best Board Games 2017 Edition!

Whereas Number Ten is the last helicopter out of Saigon, the occupant of the number nine slot has no need to fear the cold outside. At least, for now – we might throw a similar party next year and who knows who’ll be getting an invite. Don’t get complacent, nine – you’re on thinner ice than you might think. That might be you outside next year, and if you think it’s tough being in the cold now just wait and see what it’s like once you’ve got the memory of warmth to make it worse. Those other games? They don’t know any better. You will. God help you – you will.

Oh, don’t look so glum. Have a bit of cheese on a cocktail stick. This is a party!

Blood Bowl is a ludicrous entry on a list like this. Blood Bowl is a game that I adore but I absolutely couldn’t recommend to anyone. It’s utter nonsense – fantasy gridiron with orcs and goblins and trolls. Its rules are brutally complex. Its expectations are laughably high. Its rules for turnover are almost comically cruel. This is the only game I own where I think rage-quitting is a completely sensible strategy. Still, this is a game that has given me some of my greatest storytelling experiences of all time. This is a game where I have played sessions where I remember every die roll, every missed pass, every scoring triumph. This is a game that I have written poetry about. It couldn’t possibly not end up on this list. 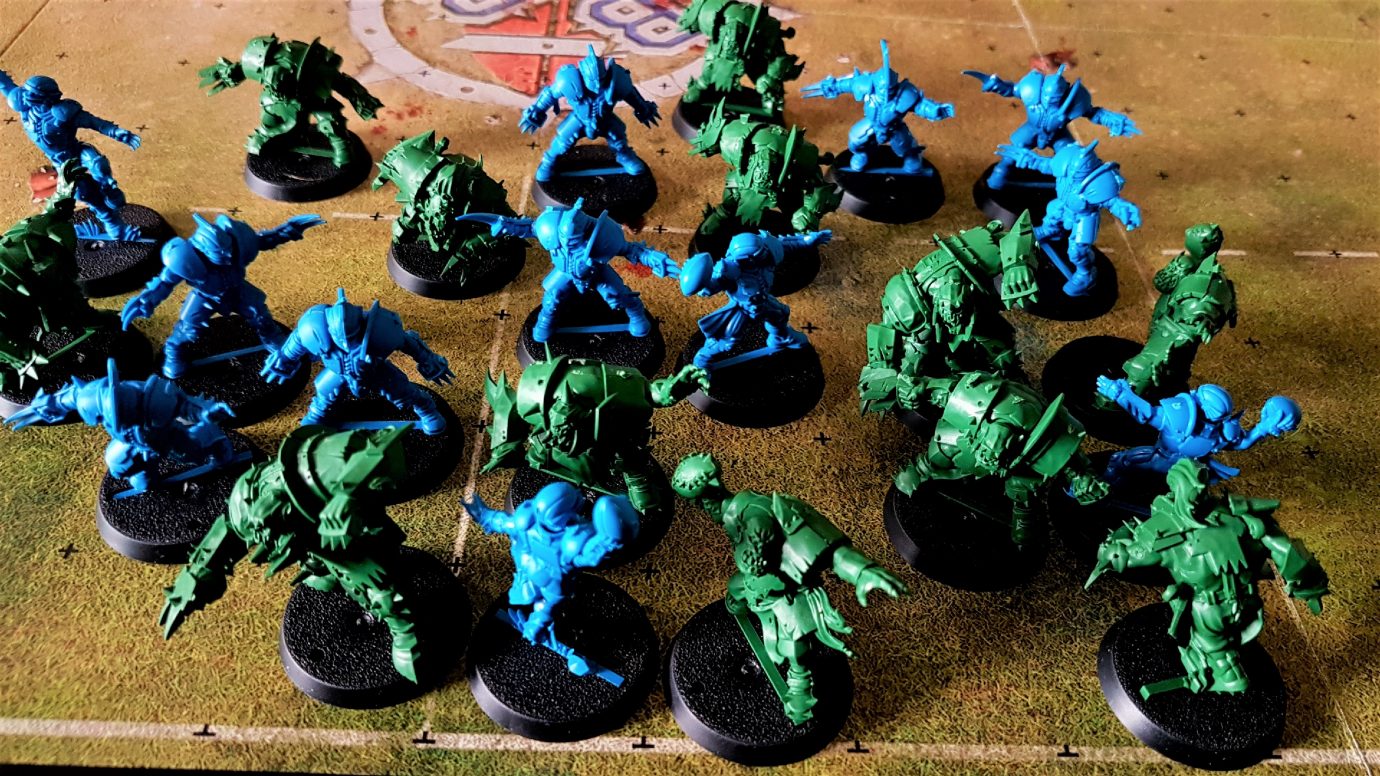 Pauline: I played the computer game of this with you once for about two minutes. That’s all I could stand. I really don’t understand the appeal of this at all. I don’t know why you like this game. I don’t know why people would spend hundreds of pounds to buy miniatures they need to spend hundreds of hours painting. The whole Games Workshop thing seems like a massive waste of time, money and effort. I’d rather watch paint dry. I guess that’s free entertainment you’d get as part of doing all this nonsense. I’m all about sports and fitness but I just don’t understand why you like this game.

Michael: Have you read any of my blood bowl poetry? It rhymes and everything. There once was a Reikland Reaver, who wanted to be a receiver. He would play with his ball, and would give it his all, but…

Pauline:  I hate everything about this conversation. 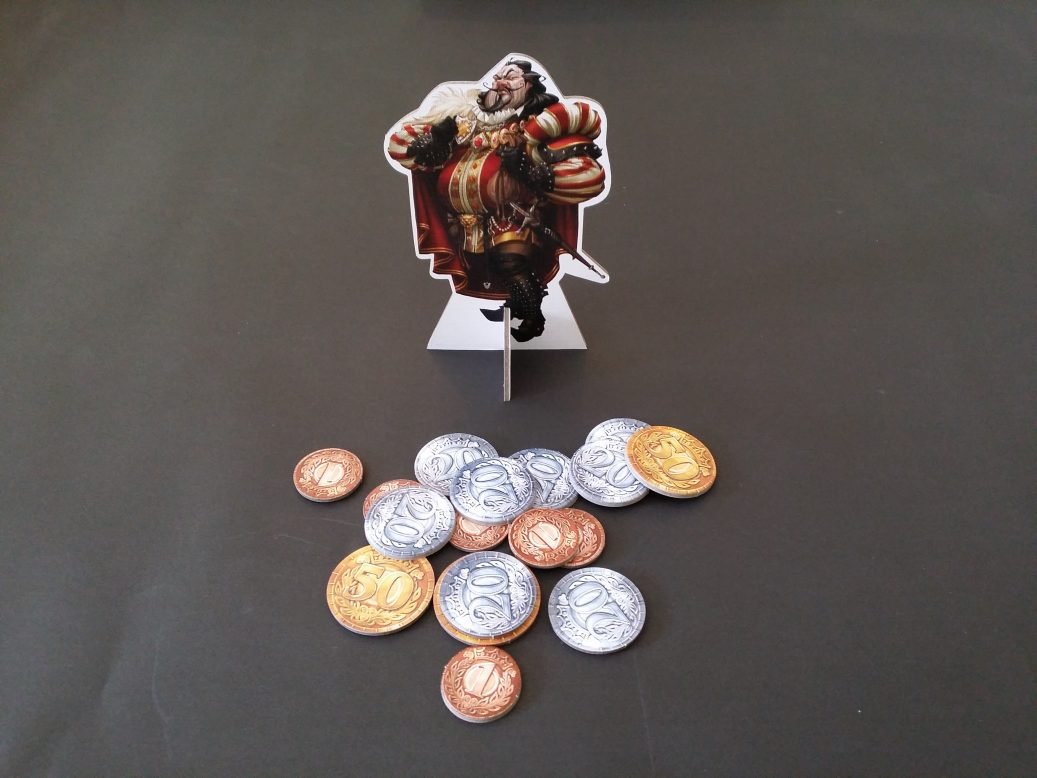 Michael: I also like Sheriff of Nottingham a lot – it almost made the list but in the end it didn’t because I always get caught out lying. Is it always obvious when I’m bluffing?

Pauline: Yes. I can always tell when you are lying.

Pauline: Your lips will be moving.