Past the city walls lies the old coach-house. It’s seen better days. Once it would have been a welcoming sight for tired travelers, but now it looks more like a fixed fortification. Laughter doesn’t carry from its interior, and light is only dimly visible between the boards of the windows. There is no sound of merriment – at best, a cynical snigger accompanies the tales of those safe within its interior. These games don’t have jokes to share. They have war stories. When you push past the heavy doors, all conversation quietens as the boxes within eye you up. You present no threat and no real interest. They go back to their drinks. They’ve seen too much in the battle for prominence to waste their thinking on the likes of you.

Michael Picks: Tigris and Euphrates (In with a bullet at #6)

I once said that I never really got along with Reiner Knizia’s designs, and at the time it was true. I’ve come to know more of them since then, and Tigris and Euphrates is an absolute treasure. Rarely does a game manage to meld theme and mechanisms so seamlessly, perfectly abstracting the rise and fall of civilizations, agriculture and religion with only a handful of svelte, elegant rules. You can get lost within this game if you let yourself, telling hundreds of fascinating stories about the evolution and disintegration of empires. You will learn the meaning of those wise and chilling words – My name is Ozymandias, King of Kings. Look upon your works, ye mighty, and despair. 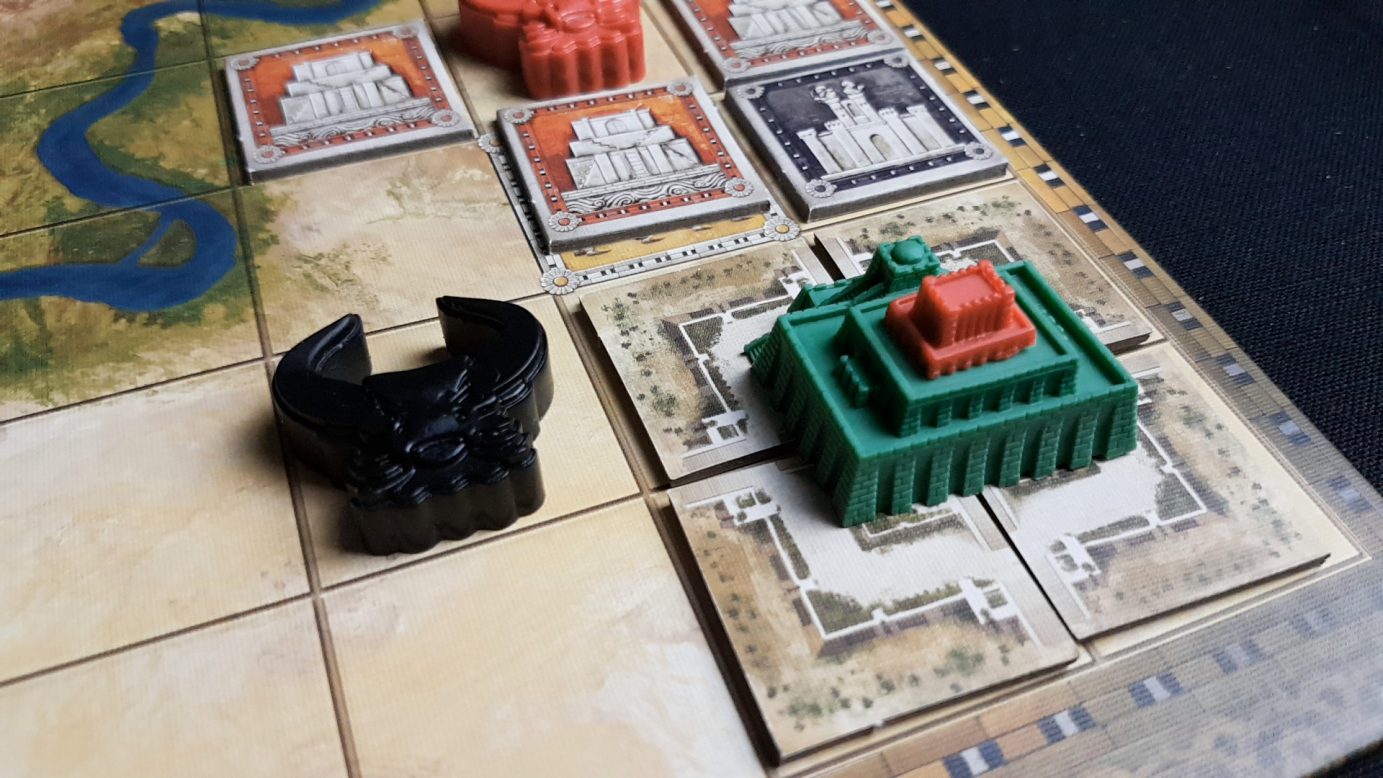 Pauline: My only real memory of this game is that in our first game you started a war that you thought you’d massively win, and ended up with a civilization in tatters. I liked that.

Michael: I on the other hand was not in love with how that happened. It’s one of the magical things about this game though. War is brutal, unpredictable and the only real winners are the ones that don’t participate. This is the only board game I know where conquest gives you a mild dose of PTSD.

Pauline: The only winning move is not to play. People say that a lot about playing games with you.

This is the only app enabled game that has made my list. I know lots of people don’t like digitally enabled boardgames but I think the app is something that makes One Night Ultimate Werewolf genuinely great. It’s like having your own electronic referee. Everyone gets to take part whereas in games like Ultimate Werewolf you need a moderator that doesn’t actually get to participate. The app takes away the chore of bookkeeping and instead lets everyone focus on having fun. 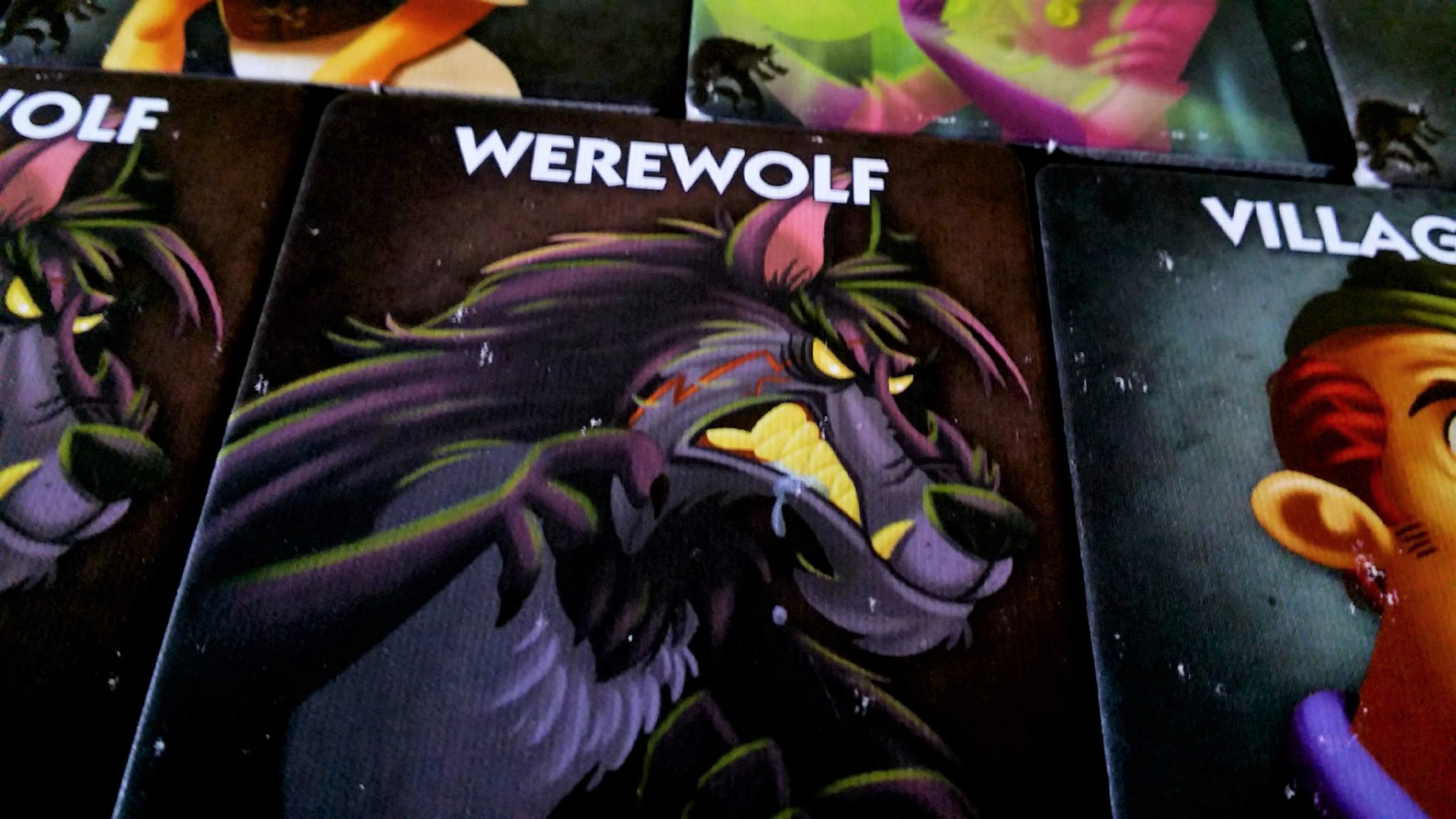 Michael: I like this one mainly as a game design example. We use it a lot in our cardboard prototyping classes as a quick, easy thing to prototype, play and iterate. It’s a remarkably pure design.

Pauline: It’s great that it’s so easy to put in front of people, although it also sometimes seems like a kind of public relationship counselling and I’m not always so keen on that.

Michael: What do you mean?

Pauline: I think that the fact we instantly accuse each other of being werewolves might make people think there’s a problem with us as a couple.


Pauline: They are, but for reasons neither they nor you have figured out yet.