Number Ten on the Meeple Like Us Ten Top Best Board Games 2019 Edition!

Welcome to the cliff edge. This is the periphery of the list where a single mistake or twitch can cost a game its moment in the sun. Of the more than two hundred games that we’ve covered here on the site, these are the ones that did not flinch. This is also where those unfortunate games that didn’t distinguish themselves run their brutal bandit activities against those that did. You have been sent to this dark place, a messenger of hope, to bring a vital and important message to the King and Queen of the list – the grand souls that occupy the highest throne in the land. It’s dangerous, for from here to the palace there are many pockets of resistance and brigandry. Watch yourself. The messenger tube you carry is precious indeed. It contains a message of hope that is of vital importance to these dark and blasted lands.

Michael Picks: Isle of Trains (in with a bullet)

I’m amazed at how quickly Isle of Trains burrowed into my heart like a little diesel-powered parasite. I rarely form a full judgement of a game in a first play, and it’s even more rare that I express my secret judgement to anyone. After my first game of Isle of Trains I said, ‘I don’t know, I think this might be great’. Subsequent plays of the game just reinforced that perception. My sole criticism is that I want more. I hunger for more. I will howl in dark, forgotten railway lines to the decaying burn out shell of an ancient train god for more. I’m being self serving by including this on the list – I want you to want more too so that we can have the Dark Lord of the Railways grant our blood-soaked prayers. Let’s get our knives and begin the virgin sacrifices. Don’t stop the rituals until our shelves are full of expansion content. 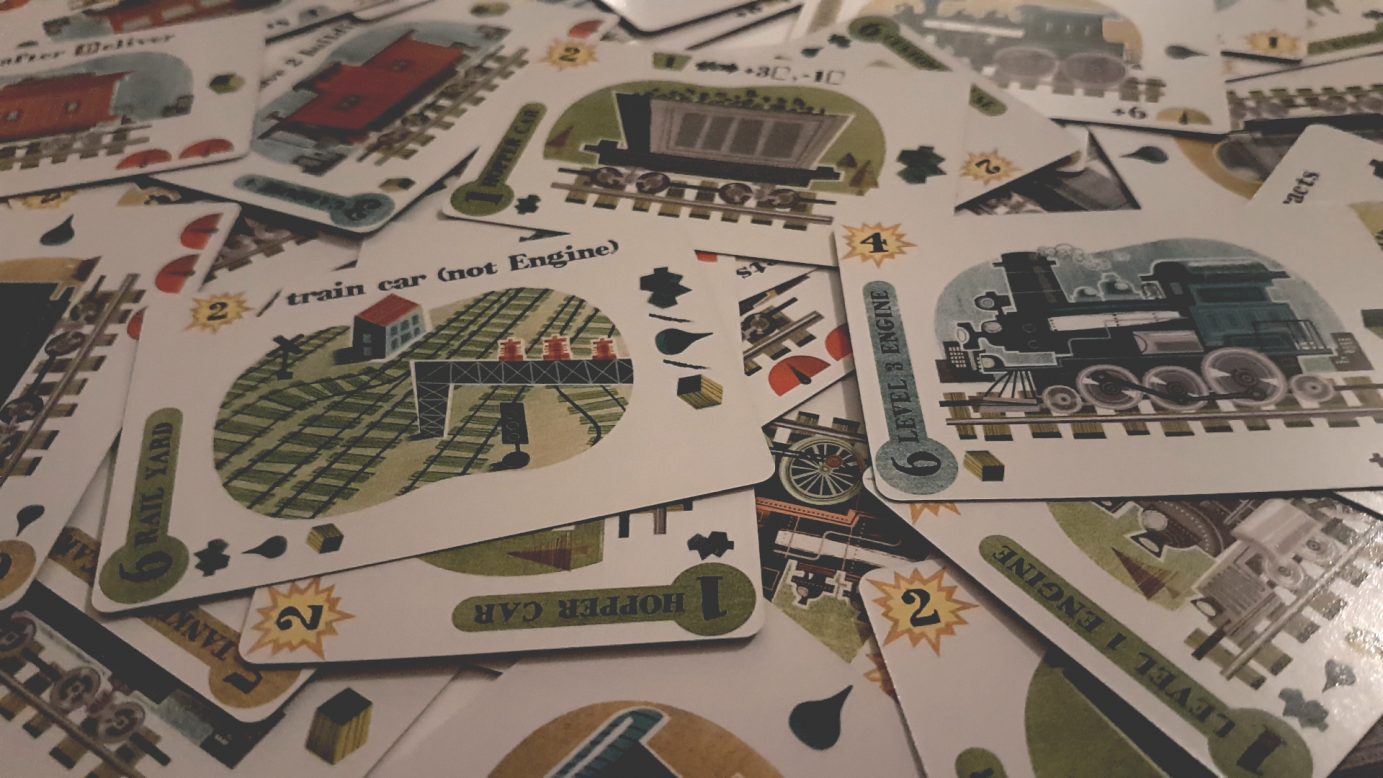 Pauline: Are you okay? Reading over the introduction to this article and to this game makes it sound like you’re not okay.

Pauline: Of all the reasons I thought we might eventually need to get a car in Gothenburg, I didn’t think ‘preventing my own nocturnal murder’ would be one of them.

Pauline Picks: Pandemic Legacy (Back into the charts)

We haven’t actually played any more Pandemic Legacy since 2017, but it’s going back on my list because it’s a game I want to play more than almost any other. We left the world in a horrible state in our last session and I worry about what’s happened in our absence. The game shelf doesn’t so much have a box on it as it does a coffin, and at some point we’re going to have to face up to what we did and make amends. It’s a game then I haven’t played again, but I spend enough time thinking about it to show just how valid its inclusion on this list is. 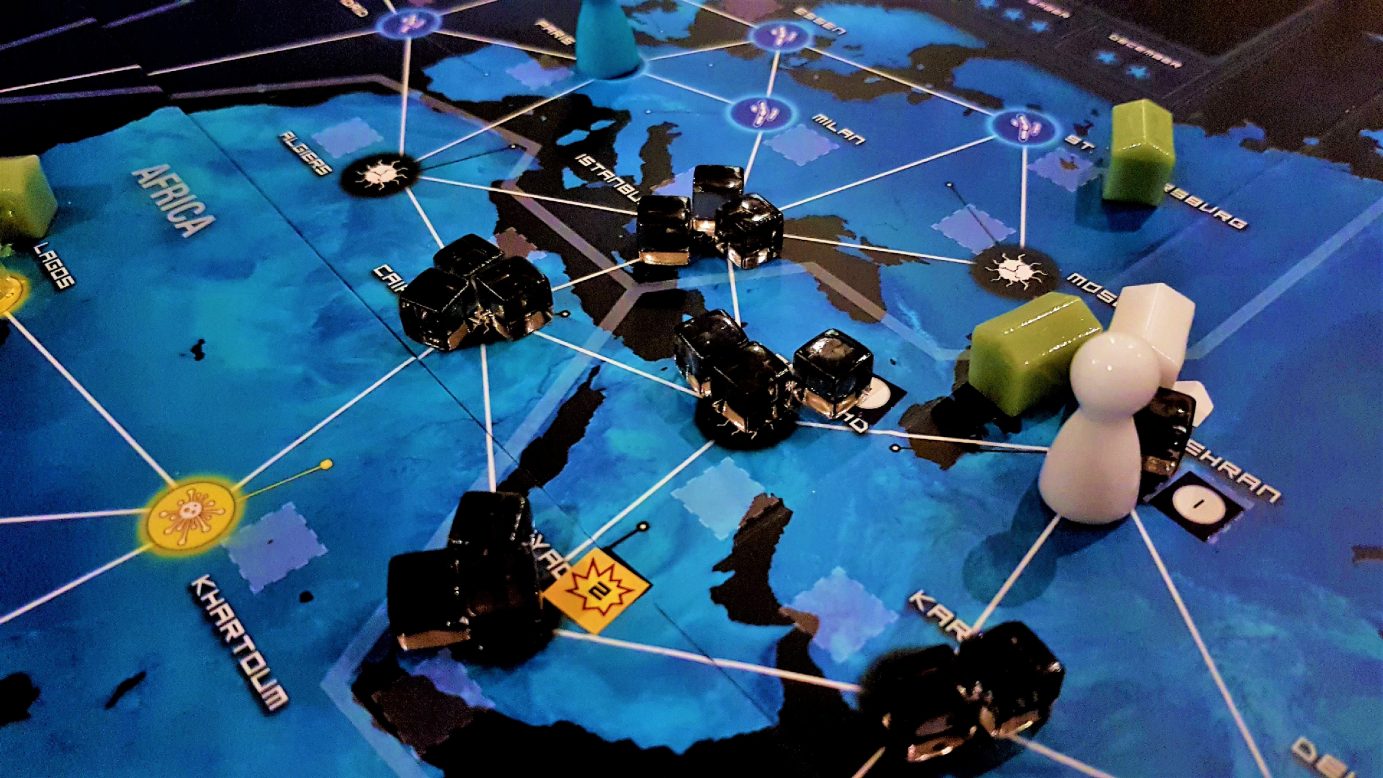 Michael: Look, come on – there’s a point where you have to just come to terms with the fact that you own a possession that’s straight up cursed. I’m not sure we want to risk it with Pandemic Legacy. Let’s just never open the box again.

Pauline: You’re only saying that because last time we did, blood spilled out and onto the floor.

Michael: It’s the angry wailing of the tiny ghosts within that really keeps me up at nights.

Pauline: Our whole game library is built on the bones of a haunted graveyard.