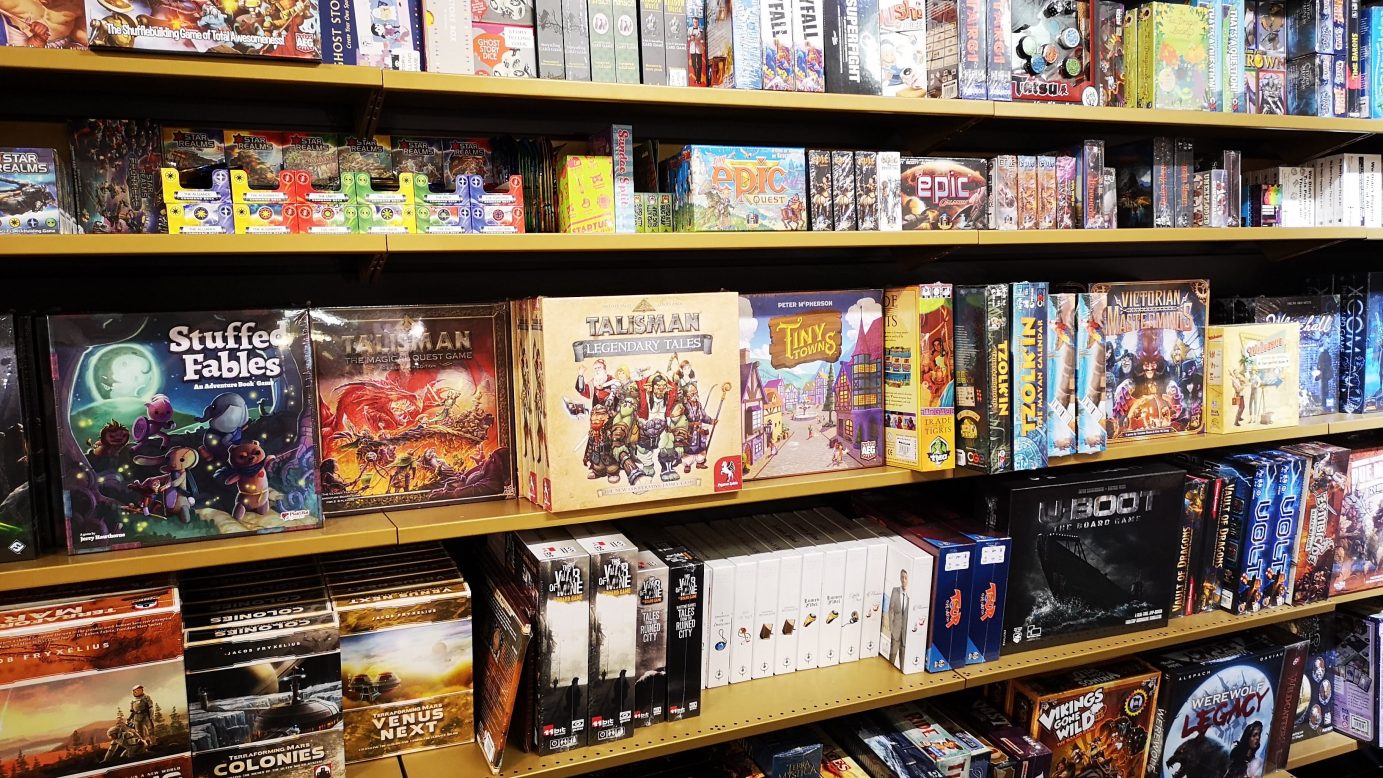 My first suggestion here is that you just stop your whining. Knuckle under. Play Monopoly if your gran wants to. Remember here that the thing that gathers us together to play board-games is a desire for shared companionship. If you have good people around you, then the game honestly doesn’t matter. Pick the wee Scottie dog. Roll the damn dice. It doesn’t matter if it’s Scrabble, or Risk, or even Trivial Pursuits. Wind your neck in. You’ll have more fun than you expect if you just go limp. 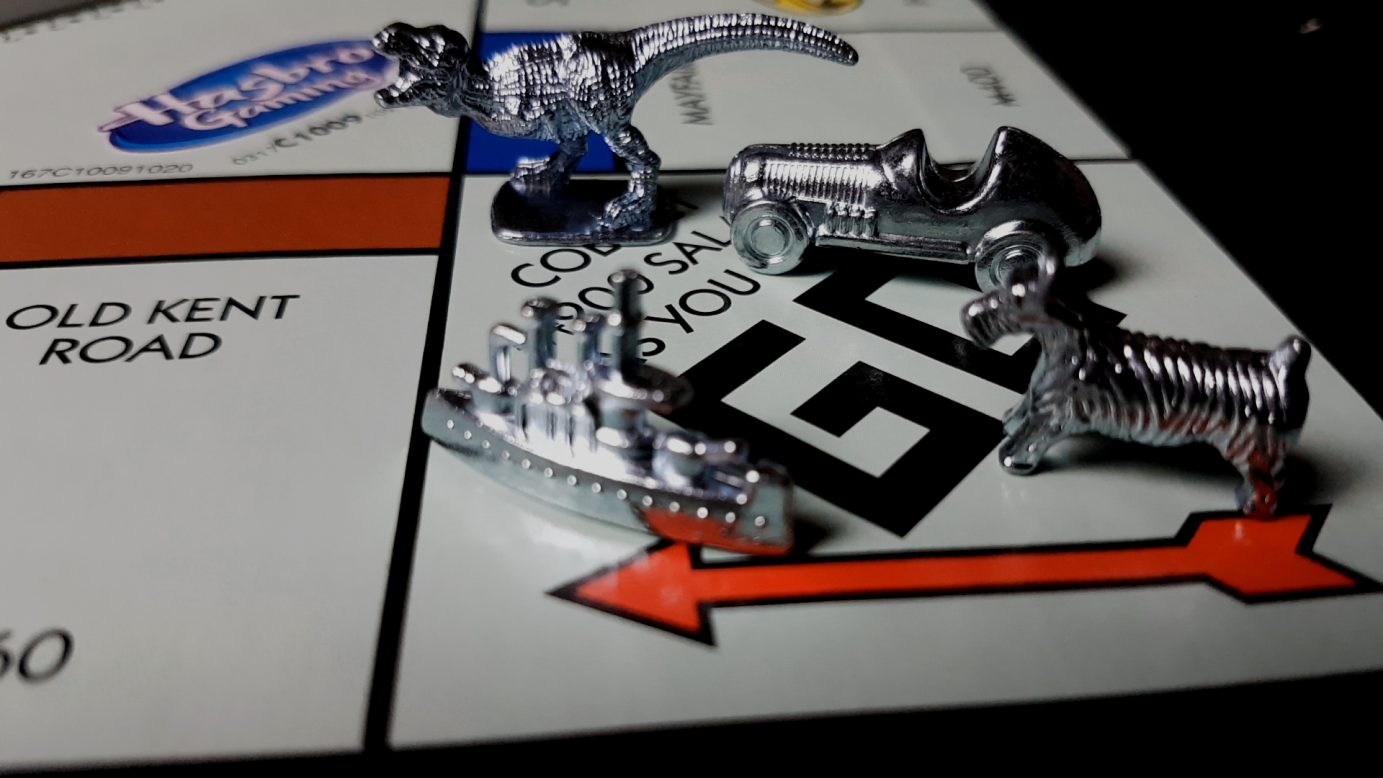 Right, now we’ve gotten the sappy stuff out of the way, let’s get stuck in to some Proper Games. 6 Nimmt is the game I usually describe as ‘The Mind for people that Don’t Like the Mind’, or perhaps more pointedly, ‘The Mind for people that actually enjoy fun’. It’s a game of placing down cards in what you hope will be an advantageous order, when you’re all so wrapped up in your own uncertainty that the only real outcome is chaos. 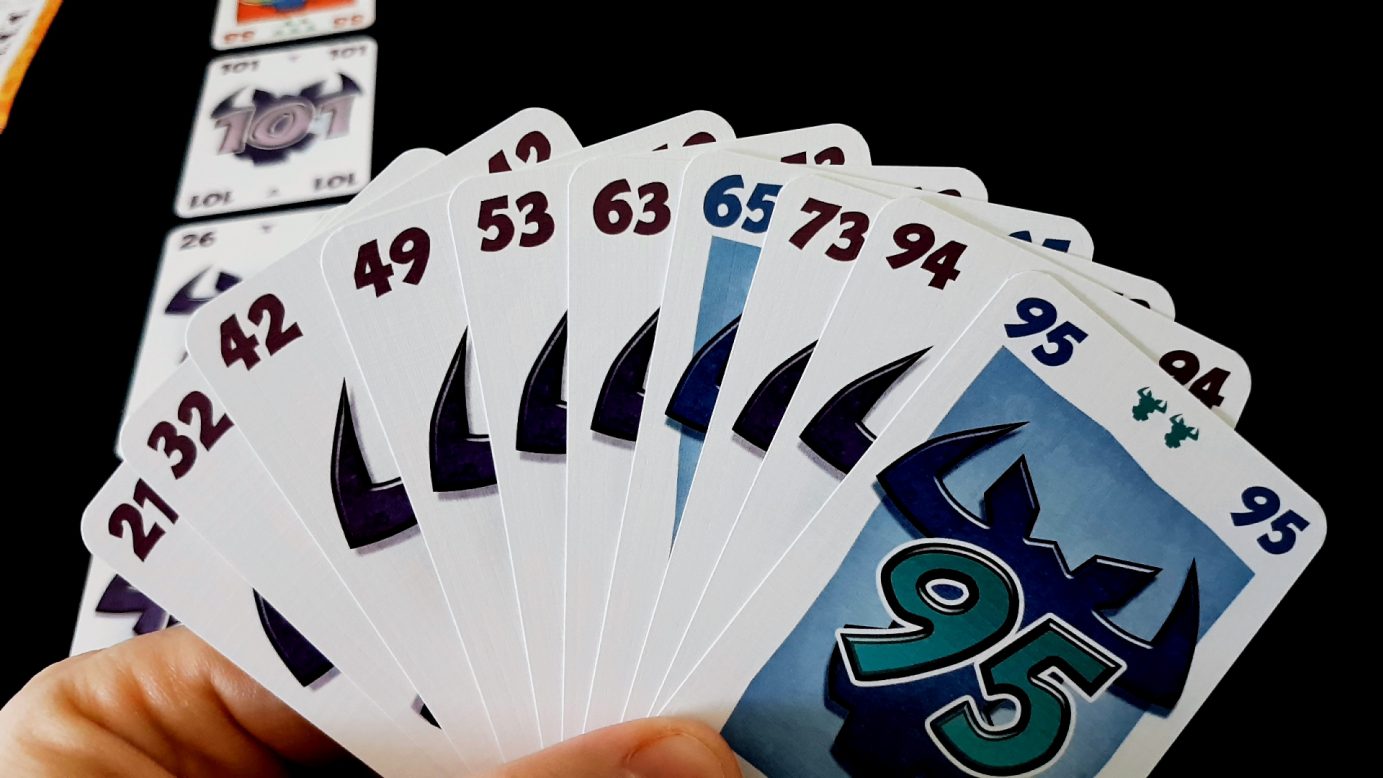 That’s an important feature in a game like this – technically it’s one that you can learn to play well, but it’s one where the whetstone of player competition makes it almost impossible to do that properly. The better anyone is, the more they’ll second guess themselves and the more an unexpected decision will cut away at their legs. 6 Nimmt is very quick, full of comedy moments, and you can grind through a dozen hands or so in the time it takes to ignore the Queen’s speech. Lovely Christmas fare.

Dixit is probably the most complicated game that’s on this list, which is a good indication of the kind of use-case I’m envisioning in the discussion. The goal of Dixit is to win, but that’s not why you play it. You play it for a chance to get into the minds of the people around you. Or, as tends to be the case at a gathering of people that know each other well, it becomes an excuse to share in-jokes and cheerful barbs. At least it does in my household. 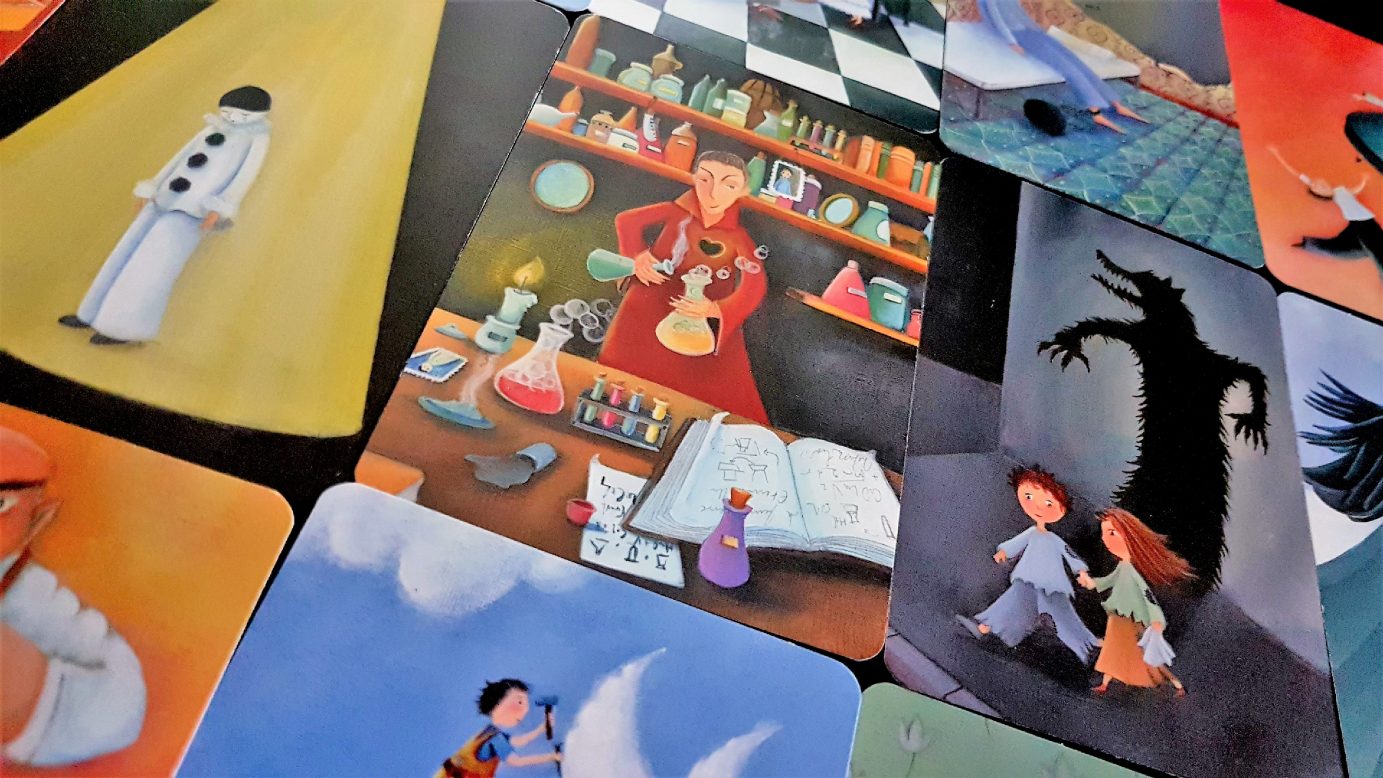 Dixit’s wonderful art and misty, whimsical mechanisms make it a perfect game for people that just enjoy the act of play without feeling the need to get all confrontational about what that play actually means. Keep score, don’t keep score – it barely matters with Dixit.

Pit is a game that’s far more fun than it has any business being. Just a pack of cards and a bell that you can ring when you get a full set of a commodities – it’s like being on the floor of a busy stock exchange. The game starts, and so does the shouting and screaming. ‘I HAVE FOUR’, ‘I’LL TRADE THREE!’ ‘TWO! TWO! TWO!’. Cards get rapidly exchanged and re-exchanged, and nobody has any clear idea of who is doing what until the bell rings again and the round is over. Every moment of Pit is like being possessed by the spirit of the movie Trading Places. Given Christmas television schedules, there’s a high chance it’s even on as you play. 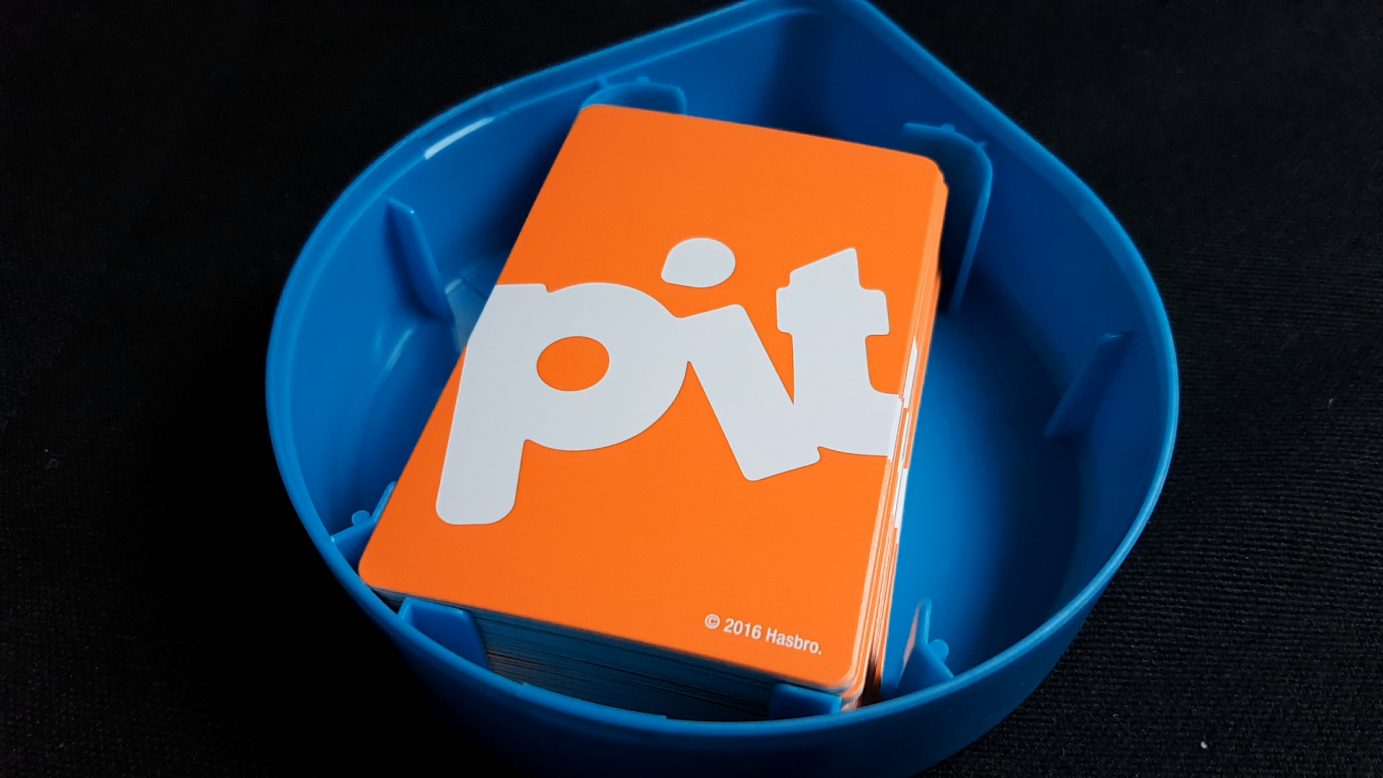 Nobody will believe you that Pit is fun when you explain the rules, because they’ll think you’ve missed something out. Two ringing bells later and they’ll be sitting, stunned, at their own animalistic participation. And then they’ll probably want to play again in the hope they understand what primal spirit just took control and drove them.

Perudo is what you’d get if you took the soul of poker and removed all the relatively tedious card play. You all roll some dice, jealously hide the results, and then try to manipulate the people around you into over-bidding on what’s scattered around the table. Perudo rewards you for knowing people well, and at Christmas you’re probably surrounded by people that you can read with immaculate accuracy. Weird how often they’ll surprise you though. See, they also know you better than most. 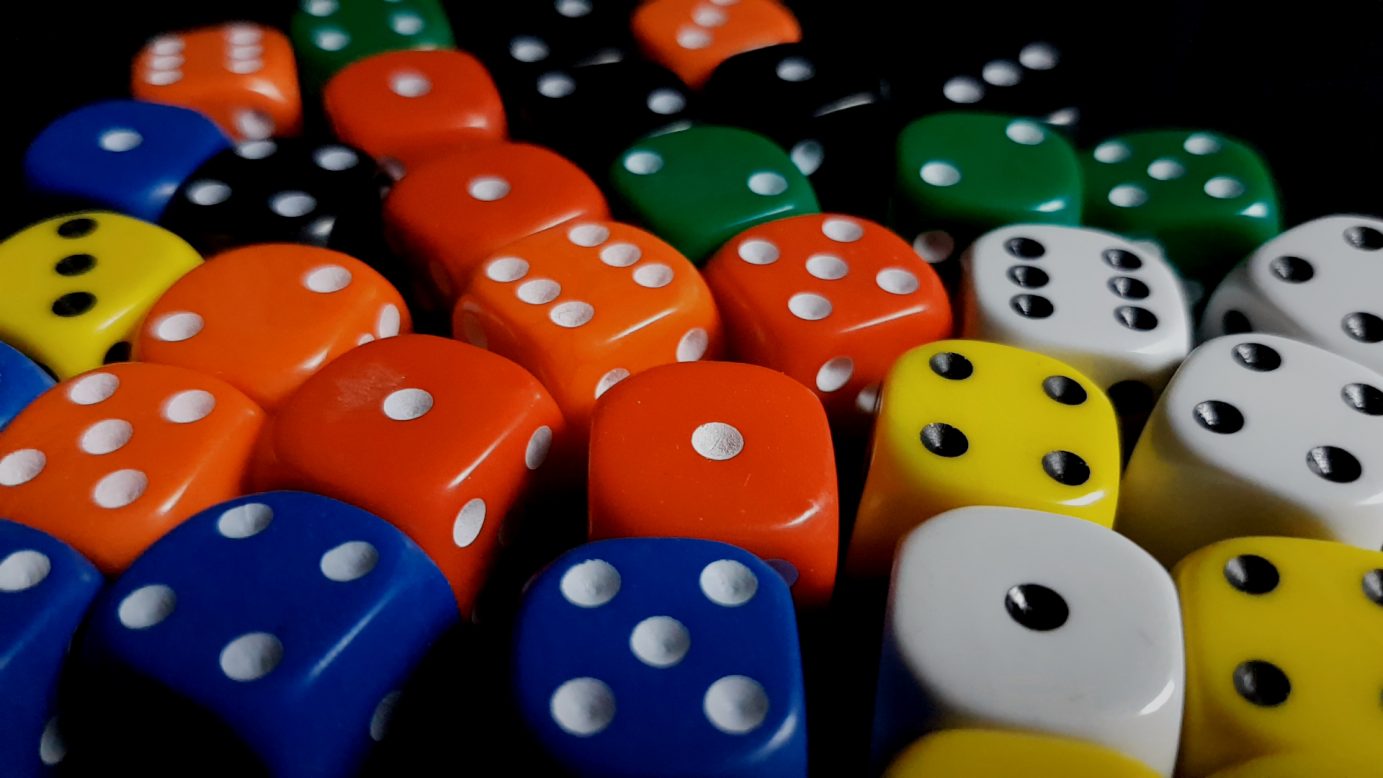 The best thing about Perudo is that all you need is a pile of dice and a few cups, and you probably already have those lying around the house. Through the alchemy of improvisation, you’ll turn them into a Perudo set and find that they attain borderline magical properties. You’ll be the solstice shaman that made that it all happen.