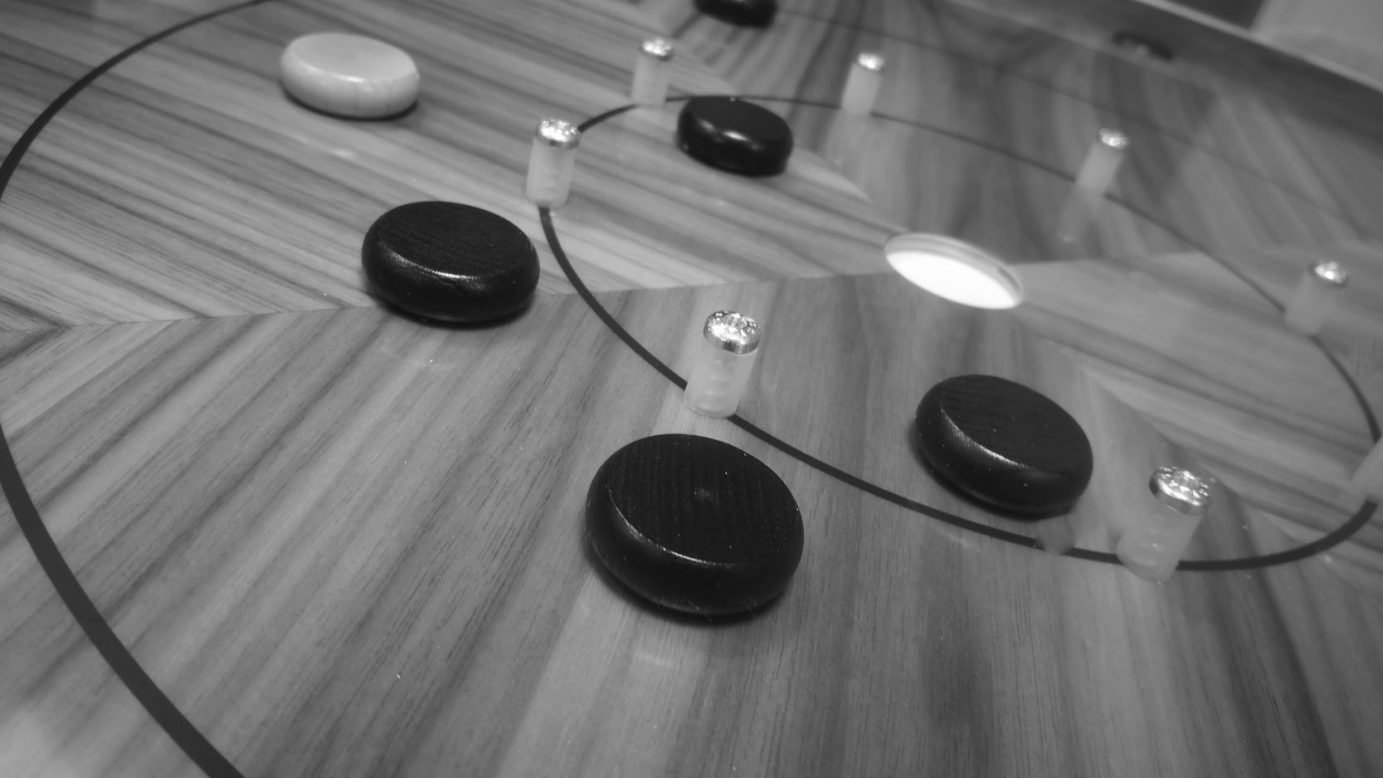 It’s that time of year again it seems – I’m calling another halt to normal operations of the site for a bit. It’s like this has become my present to the site on its birthday.

When I took my first hiatus after four years of running Meeple Like Us, there were a few reasons behind it. One was the workload I had inflicted upon myself. I was covering a game a week, which meant a review and a teardown… but mainly, what it meant was a punishing schedule of actually finding the time to play each game often enough that I could be confident in what I had to say. On top of that there were three Patreon exclusive posts (there still are), and two special features. That is to say – I was writing a lot every month and it was burning me out like an old-timey lightbulb.

The approach after my hiatus ended was to cut back on output. I’d alternate reviews and teardowns. Special features went away as Patreon income declined, which wasn’t unwelcome. The Patreon posts are different – I write them as I go along through the month so they’re never really a chore.

The good news is that this is a completely sustainable pace of content production for someone that is basically just documenting his own personal research project. This approach has completely frozen the rate at which my burnout accrues. I feel like I could do this pretty much forever.

But here’s the thing…

I arrested the rate of burnout, but I never really addressed the previous build-up. After the first review I wrote after I returned to the site, a friend and patron said ‘Wow, you’re obviously still burnt out’. That review was Corinth, and yeah – I think he was right. It’s an honest review – and I think a generally fair review – but it’s also a mean review. It reads to me like the weary sigh of someone saying ‘Okay, time to plough through this shit one more time’.

One of our patrons on Discord the other day said something about how their favourite thing in our reviews were the jokes. And it made me pause a bit because I suddenly remembered – ‘oh yes, there used to be jokes in these reviews’. It has been years since I’ve really felt like trying to be funny, because that requires at least some light-heartedness. I think our reviews used to be fun. They used to reflect my own enthusiasm for the games I was playing. I think the quality of criticism is still consistent. And, to blow my own horn for a moment, I think it’s consistently quite high. It’s just that now these reviews have all the academic detachment of someone that is merely studying the hobby rather than joyfully participating within it. It’s like I’m dissecting fun under a microscope and that’s a ridiculous approach because that’s not where fun lives.

I think there’s been a bad energy running through the site’s output over the past twelve months. Some of that is understandable – it’s been an incredibly shitty year with very little to celebrate. Mainly though it’s because I don’t think this is a fun hobby any more.

Part of that is the toxicity of the broader ‘community’ has been stirred up into something genuinely poisonous over the past few years. Harassment, bullying, clout-chasing crusades, dogpiles, slander and more have become not just an unfortunate part of the hobby but one of the primary reasons I have started to recommend people avoid it entirely. Theres nothing quite like the worst amongst board gamers to put people off of the best amongst of board gaming. Obviously I don’t count any of our regular readers in that observation – you’re all lovely – but that still leaves a lot of people implicated.

Another part of it is that, as I said in my review of Corinth, it seems like the industry has converged upon a position where ‘good’ is good enough. I haven’t seen a single exciting or genuinely innovative boardgame announced for literal years. I’m just not interested in what has become a release schedule marked primarily by thoroughly mediocre ambition.

But also a lot of that bad energy is down to my own continuing burnout – and that in turn has made me feel all these other problems with a greater intensity. 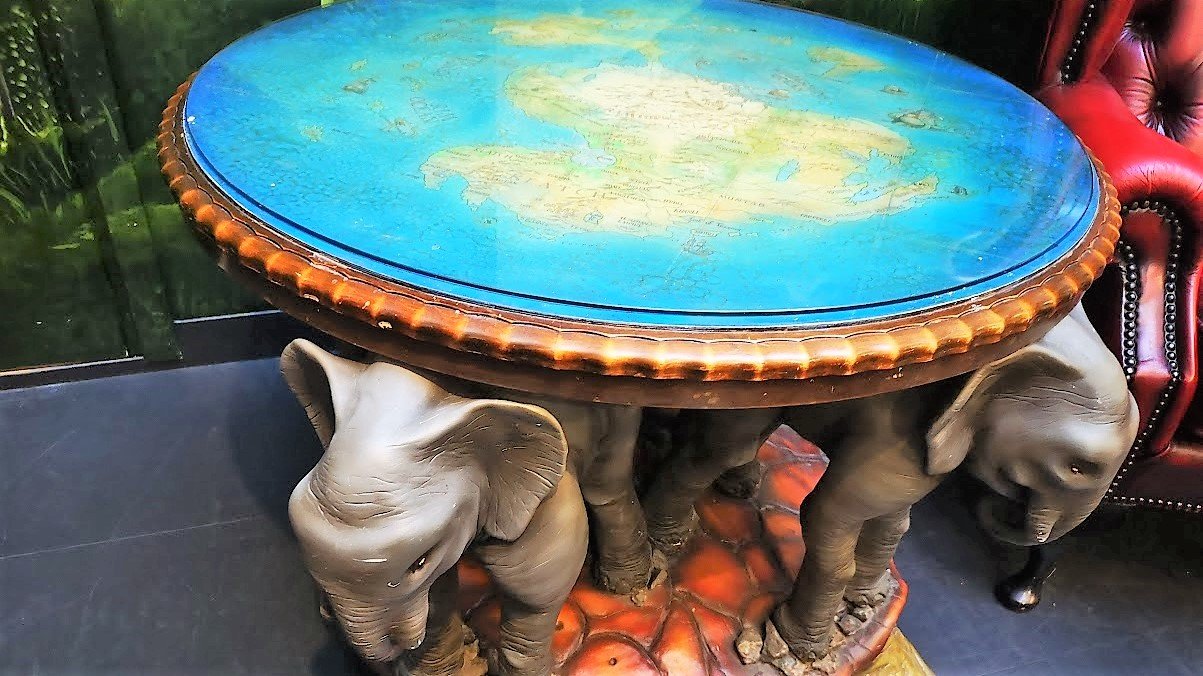 I said I wanted to use my last hiatus to reconnect with the gaming part of this hobby. I didn’t though – I reconnected with video games and hardly took any board games down from the shelves. I mean, Covid struck and we couldn’t get groups together for a long time. It wasn’t just that I decided not to do it. I still had a great time. Video games are pretty good y’all. But what I didn’t do was reconnect with the gaming part of this hobby.

So, I really, really want to do that this time.

I’m not planning to repeat the style of the last hiatus. I’m probably going to work on updating some of our crustier special features and top tens. Patron posts will continue as usual. And I’m going to finally sit down and get the Tabletop Accessibility Guidelines properly peer-reviewed so they can be published both academically and on the site as a general resource. And I’ll be plundering some of the oldest Patreon posts we have to see if anything should be extracted into a general post for the site – anything three years and older is a candidate for that. I’m not going to be publishing regular reviews and teardowns for a bit though. I don’t know how long – a few months at least, but I don’t want to put a deadline on it. I’m also not putting a deadline on when special features will be updated. I’m aiming to do them but it’s not much of a hiatus if I’m still working to a rigid schedule.

As with the previous time this happened, this marks an excellent stepping off point for patrons. I will bear absolutely no ill-will to those that choose to take advantage. You’ve all been absolutely wonderful thus far in enabling the site to get to this point, and I am eternally grateful.

This semi-hiatus begins on the 1st of April, 2021 and continues until… well, until it stops. I’ll let you know!