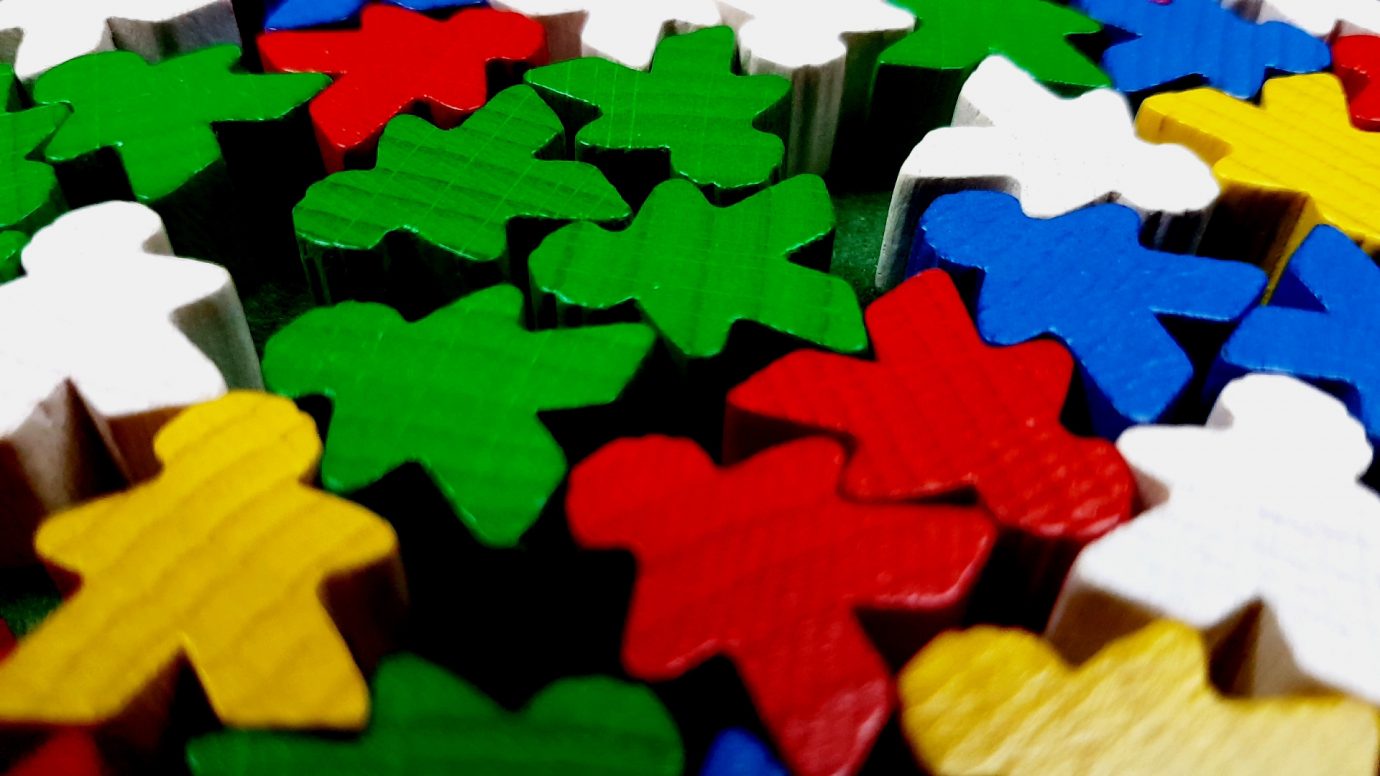 I’m always interested in contributors for this series, although of a necessity the number of slots for this will have to be limited. I don’t want this to end up being so long a list that it doesn’t even serve as a highlight reel. Please drop me a mail if you’re interested in providing your own monthly roundup, with full attribution! For those that would just like to bring occasional attention to especially good work they’ve seen, or even point out something of their own of which they are especially proud, drop a comment under the post. We also have a Meeple Like Us Subreddit, and if you feel happier adding your favourite posts there then there will be a comment thread for this post right there. I promise to remember to check it. Occasionally.

Okay, let’s begin with a roundup of roundups – we were at the UKGE this month and a whole pile of people wrote summaries of their experiences. Ours is here and here. Owen Duffy posted his thoughts over on Reddit. Matt Thrower started off his posts over on There Will Be Games. Bez has a series beginning here. Fiona from the Game Shelf has her roundup too. There’s another from the Big Red Barrel. This is one from Creaking Shelves and this one is from Boards and Booze. This is just a sampling – there are many more!

This Twitter thread from Kevin WIlson is well worth reading – it’s on the topic of burnout in creativity and the importance of diversifying your passions.

This post isn’t a news roundup, but I found this discussion around Android: Netrunner coming to the end of its life to be fascinating. I’ve never actually played it despite having the core set on my shelves – these kind of games are difficult to really approach as a reviewer because they are a hobby within a hobby. Still, it’s always a little melancholy to see a beloved gaming property being buried before its time. Better to burn out than to fade away though?

Another great Twitter thread this month is from Elizabeth Hargrave, and she talks about the lack of women in boardgame design. Food for thought aplenty in here.

One of the things I was especially pleased with myself about after UKGE was that I only (only!) bought two games despite having the temptation of a whole convention playing on me for a solid three days. That in turn made me reflect upon a blog post I read a few months ago on ‘going deeper, not wider’. I still have so many unplayed games, and no real reason to get any more. Perhaps next year I will make it my resolution to simply enjoy what I have rather than forever seek that which I don’t. This isn’t a link about gaming really but it’s a post of relevance to a lot of us I suspect.

The topic of sexual harassment in the hobby has been something of a hot topic of late – not that it’s any worse just now than it is on a general basis, but just we’re talking about it a bit more. I don’t have any personal information or new insight to share on the topic – anything I say is just going to add more noise. I’ll just point you towards this post on /r/boardgames for some of the more subtle ways these things can manifest. It’s easy to say ‘don’t sexually harass women’ and nobody with any humanity will disagree. The disagreement is always on a more philosophical basis and simplistic moralistic lessons don’t work there. Worse, the ones that do disagree aren’t going to be listening and the rest of us don’t need convincing on that score.

What’s useful though is highlighting non-obvious examples of where sexual harassment comes from. There are many ‘invisible’ ways that it might be happening – ways people may not have even realised – and it’s worth all of us paying extra attention. We posted a related video in a previous roundup too, and it’s worth revisiting it. If you’re a woman in gaming looking for a like minded community, I hear good things about the Analog Gamer Grrrls.

On this theme, Suzanne Sheldon has a very helpful thread on Twitter with regards to helping prevent harassment at convention events – basically, be mindful and give people an out if they look like they need it. It’s easy to neglect this in the heat of an event but there’s a lot we can do to keep things pleasant for everyone. There was an equally valuable book-end thread to follow from Origins.

Jennifer Derrick over on iSlayTheDragon has a great feature on the games that she has kept, the ones that she has purged, and why particular games went one way or another. It’s something I’ve been thinking of doing with regards to our one-in-one-out policy and I love reading the decisions that went into it here.

Vox put out a nice video this month that looks at Dungeons and Dragons, and why it’s more than just a game – it’s a way of connecting with people. That’s true of all the games we play, and I honestly think it’s the most important aspect of this entire hobby. It’s good to see that being emphasised.

It’s official – Cards Against Humanity has now become suitably cliche to make it fodder for satirical online articles like this one. Like the best satire there’s a core of truth here – whenever I see anyone bring out an acoustic guitar case these days I just think to myself ‘I hope there’s an old fashioned tommy gun in there – the alternative is just horrifying’

Girls Play Games has been running a series of Ladies at the Table – a collection of board game resources created by women. It’s a great set of posts and you can start right now by checking out some great and (maybe) new content.

I don’t really see it as my role to moralise over what people like to play – I highlight objectification and sexualisation as accessibility issues but that’s rated on a different axis to my own personal preferences. This short twitter thread from Elizabeth Hargrave on the subject manages to contain a lot of insight in a handful of tweets in the best traditions of the medium.

There’s another great Twitter thread from Kevin Wilson, this one of the topic of critique, criticism and people simply getting your game wrong and blaming you for it. I hope whenever I’ve given criticism here on Meeple Like Us it has been useful and meaningful but I appreciate it’s still not necessarily easy to take. Kevin has great advice for when your game is trashed by an internet asshole like me.

James Naylor over at Naylor Games has a fascinating post on the topic of game design and how the various components come together, interact and reinforce each other to create a game experience. I’ve been mulling it over for a while and unfortunately have yet to come up with anything more insightful than ‘hrm, interesting!’ but I would commend this to your attention.

Thad Johnson sent me a link to an awesome post this month – it’s how to make Shadows of Camelot accessible to players with low vision. As you might expect, I think it’s well worth your attention. On a similar note, Ertay over at the new blog Sightless Fun has a great post on how to play Pandemic as a blind person and you should check it out and the blog itself.

Tip of the Hat to Rebecca Strang over at To Play is Human who shared this utterly mesmerising video of a mini chess set being made from scratch. I started off thinking ‘That looks pretty wasteful’ and but gradually fell in love with the technique. Just lovely.

One Free Elephant have put up a really useful guide on how to prepare card art for publication – anyone reading this who is considering their own art for game development would do well to give it a look.

Here’s One from the Archives – a book series I’ve been reading my way through over the past few weeks. It’s called Designers and Dragons and it is an exhaustive history of the RPG industry from the 70s onwards. While it’s not all gold (I’m currently pushing through a section on dice manufacturing that is soporific) it is overall a fascinating read and well worth your attention.

Have you heard of the Games Research Network? It’s a research group that was founded in Manchester Metropolitan University to explore the intersections between academic and professional practice. They’re not fully focused on tabletop games but I’ve been following their work for a while and I think it’s definitely worth your attention. For example, you might be interested in how they use Catan to teach lessons of environmental impact or how empathy and identification emerge in adventure game books. For those of us who conflate ‘play’ and ‘work’ there’s a lot to learn in their papers on what happens when you treat play as Work. Keep an eye out for what’s going on there – it’s good stuff.