Book: The Monopolists – Obsession, fury, and the scandal behind the world’s favorite board game (2016)

My views on Monopoly are no secret. I don’t like it as a game and I don’t like it as a brand. I feel genuinely aggrieved that there are people out there in the world that hold an alternate viewpoint on this too – it’s not rational, but you can’t help how you feel about things. Monopoly is a gravity well sitting atop the design continuum of board games – everything gets distorted by virtue of its mere presence. When you say ‘board games’ to someone that hasn’t experience the fantastic breadth of the hobby, ‘Monopoly’ is what they’ll think. That’s what they think of *you*. It’s like someone built a massive skyscraper that blocks the view of a beautiful lake surrounded by animated creatures straight out of a Disney movie. We say to people ‘come hang out in this pastoral wonderland’ and they say ‘I’m not spending my time anywhere near that concrete monstrosity’. We all suffer because of its popularity. 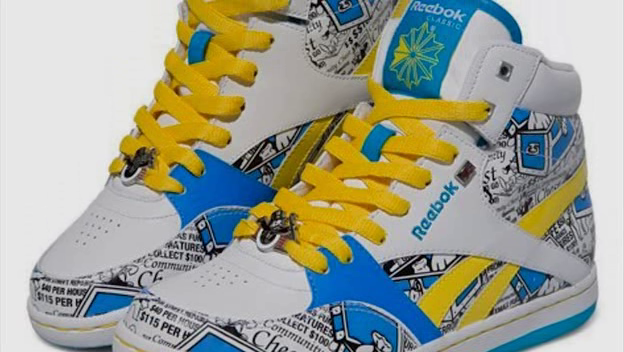 Imagine then how genuinely thrilled I was to find a book that gave me reason to hate the Monopoly brand! Imagine how enthused I was to find something that, admittedly post-facto, justified my visceral dislike. It’s amazing – it’s like immersing yourself in a warm bath of vindication and having a good ol’ wallow.

The Monopolists, by Mary Pilon, is a deeply energetic story about the evolution of Monopoly from political propaganda to modern-day monolith. I know, I know – it sounds simply unbearable. It sounds like the kind of book someone would have to force you at gunpoint to read:

‘So, someone made a paper board and rolled a couple of dice on it. It was awful but it was the Great Depression and standards were pretty low. Now let’s take a written tour of this factory that makes the cardboard boxes in which the game gets shipped before we quote the CEO of Hasbro as he outlines the historical stock projections for quarter three. There’s, ha ha, a very embarrassing typo on slide sixty eight of the presentation in the appendix. I think you’ll find it rather amusing.’

Trust me though, this book is so much better than that.

In my review of Under the Boardwalk, I said that one of the key reasons it failed as a documentary was its focus on the irredeemably tedious at the expense of the historically fascinating. I said the strongest parts of the runtime were the discussions of the evolution of the game. I said that it should have focused more on those elements and less on the celebration of arbitrary randomness that was its core element. All of those things were and are true, and the Monopolists is what happens when someone ignores the experience of the game itself and really delves into the heart of what makes it interesting. 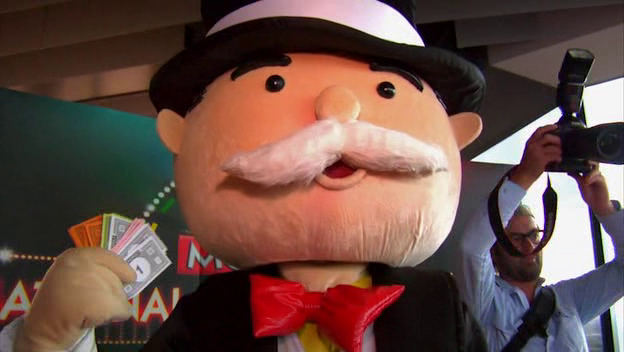 He looks even more punchable by the end of the book

To be fair, I can understand why most storytellers would be a little wary of such an approach. Under the Boardwalk attempts to create a human face for an undeniably somewhat abstract narrative by focusing on the world championships. The Monopolists has a much more interesting approach – it focuses on Ralph Anspach and his David v Goliath battle with the publishing juggernaut of Parker Brothers. In this it reminds me in many ways of the similarly fabulous ‘The Cuckoo’s Egg‘. Both books understood the need for energy and enthusiasm, and the importance of a relatable and meaningful story-arc. Both show the best way to make use of a topic that is dangerously dry is as kindling – it should be a slow burn that provides the sustainable heat in which everything else thrives. It should be an accelerant on the warmth to be found in the human side of the story. In less skilled hands, this book would have been a purgatory to read. Here, it’s got all the momentum of a train derailment – fitting, because in the end that’s exactly what it’s about.

Under the Boardwalk didn’t cohere largely because it told two largely disconnected tales – one of a bid for championship over a game that fundamentally isn’t skillful, and one a potted history of the Monopoly brand. In the latter aspect it was, I think it’s fair to say, a largely uncritical hagiography. Reddit posts from the director confirm this to an extent, showing a degree of wishful enthusiasm that lacks even a veneer of objectivity. The Monopolists by contrast is richly nuanced, complex in its representation, and scholarly in its meticulous research. It knows exactly where to broaden the focus of story, and precisely when to narrow it. Wherever I wanted the story to go, there it was waiting for me.

Under the Boardwalk was a love letter. The Monopolists on the other hand is a sobering expose that blends literate and informed critique with flawless pacing. It’s part detective story and part court-room drama, all wrapped up in a tale of greed, deceit, and underhanded corporate over-reach. The Monopolists is the written version of the documentary I wanted Under the Boardwalk to be. I wholeheartedly recommend you read it regardless of whether you’re at all interested in the history of Monopoly.