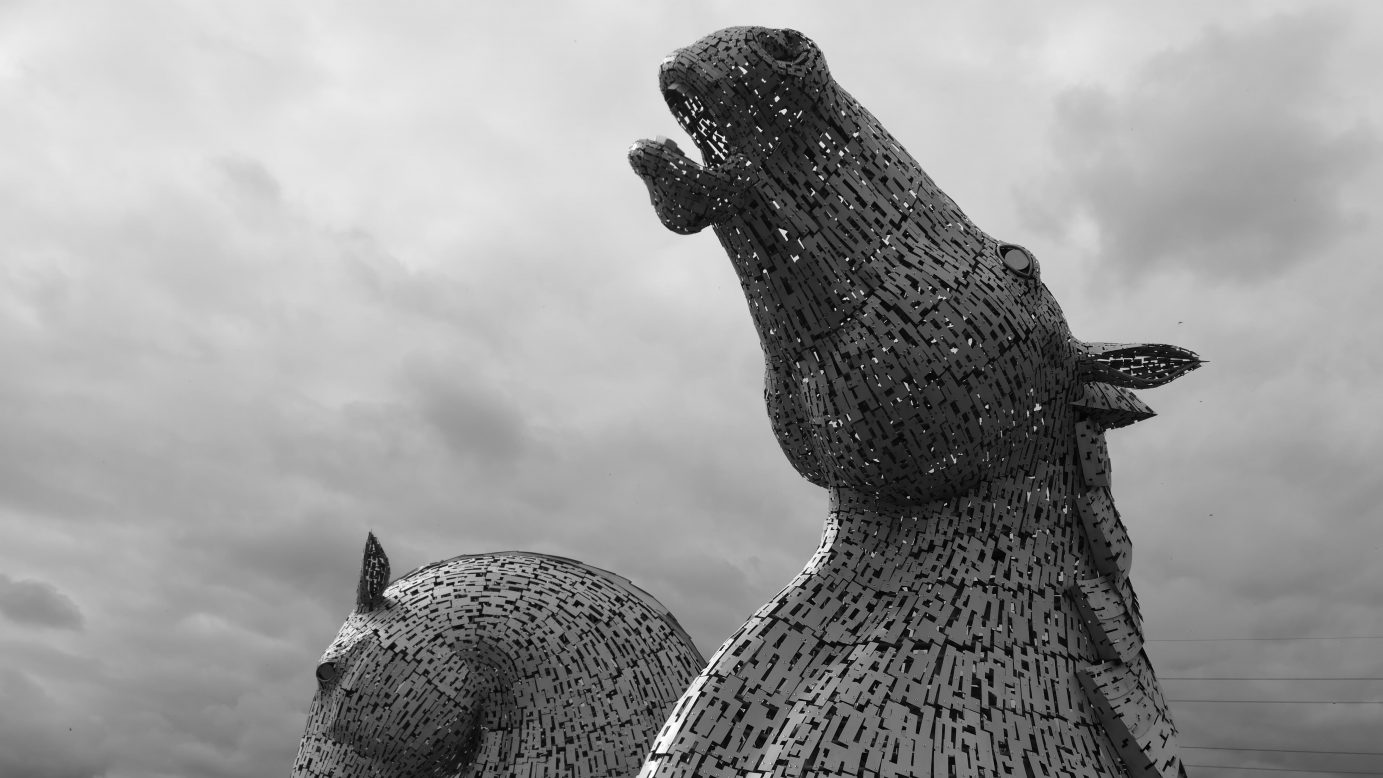 Changelog and links to historical versions at the end of the appendices.

Photograph is of the Kelipes in Falkirk, sculpted by Andy Scott. Photograph by Meeple Like Us.

This code of ethics and code of conduct is available under a CC-BY 4.0 licence.

This code is not enforced and is not enforceable. Adopting it is an act of voluntary self-regulation. The only sanction that is available for those adopting and violating the code is removal from the list of adopters above. It represents a statement of intent and a sincere attempt to show a good faith respect for an outlet’s audience.

The word reasonable is occasionally used in this code of conduct. This will always be a judgement call. External perception of unreasonableness need not be considered incontrovertible evidence of it.

All contributions to an adopting site should be evaluated on the basis of their adherence to this code, but this can be difficult to enforce except after the fact. Adopting this code of ethics is not a substitute for critical evaluation on the part of an audience. A sincere attempt to follow the tenets outlined herein is all that’s required to be an adopter.

Anyone wishing to make use of the code should do the following:

This code however is released under a creative-commons licence that permits remixing and transformation. It can serve as a base for a code of conduct that is more, or less, permissive as is desired. In such circumstances it should be indicated that the code has been modified, as per the CC-BY 4.0 licence, and those modifications should be made clear to the audience.

This language is generated by the Meeple Like Us WordPress Plugin, but if you’re not using that any equivalent statement will be fine.

This version of the Hobbyist Media Code of Ethics is released under a CC-BY 4.0 licence