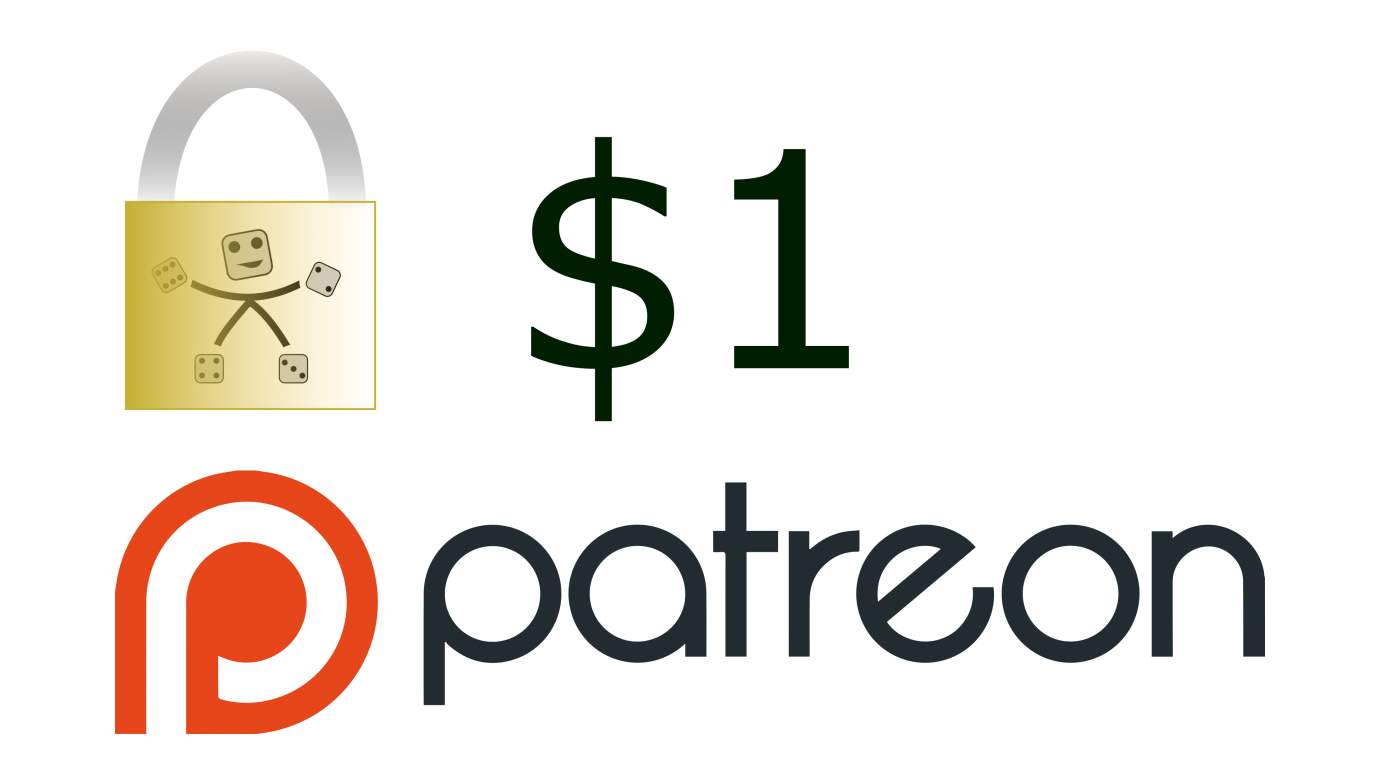 by Michael Heron on 04/08/2019 in Patreon, Roundup
Be our Patron to see this content!
To view this content, you must be a member of Meeple Like Us's Patreon at $0.01 or more